The rising spectre of superbugs in India 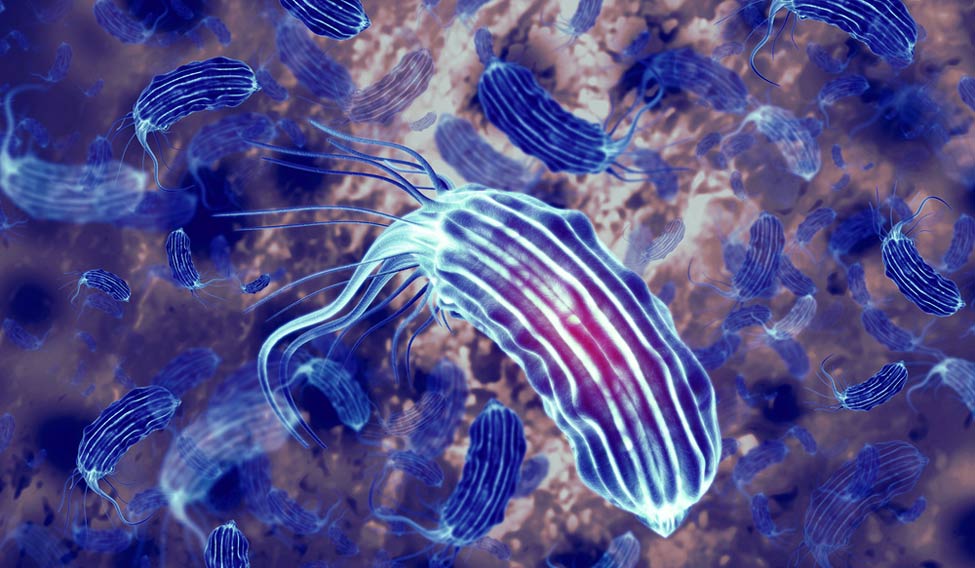 Not all health professionals in India were fully aware of the term Antibiotic Resistance till 2010, when the widely respected medical journal The Lancet published an article on the emergence of a superbug which could not be eliminated by the most powerful antibiotics available at that time. More than the superbug, the article raised hackles in the country due to its tenacious nomenclature of the enzyme blamed for the problem as New Delhi Metallo-beta-lactamase-1. The reason behind the name was the erroneous assumption that the gene originated in India. But all this hullabaloo helped to project the issues regarding misuse of antibiotics and antibiotic resistance into the public discourse in India, albeit for a short period. Even the general public understood that use of antibiotics need to be regulated, and if not used wisely the disease causing organisms will ‘learn’ to adapt to these antibiotics.

The World Health Organization took the lead in improving awareness and the theme for the World Health Day 2011 was “Antimicrobial resistance: no action today, no cure tomorrow”. Following up on this, the Government of India came out with a National Policy for Containment of Antimicrobial Resistance in India, which recommended a regulatory framework and surveillance system to counter antibiotic misuse. The landmark ‘Chennai declaration’ of 2012, which brought together all the medical societies and agencies working in the field of Antimicrobial Resistance, also formulated realistic objectives and targets regarding rational antibiotic use in the country. But the message regarding rational use of antibiotics failed to percolate down into the primary strata of medical fraternity, despite best efforts from a group of committed experts.

India is known as ‘the pharmacy to the developing world’ and at the same time it’s a hotbed for antibiotic resistance. The reasons behind the unenviable position of our country as numero-uno in antibiotic resistance are many. The regulatory framework in the country is seen as weak and ineffectual, that many doctors and pharmacists prescribe and dispense antibiotics without following any laid out protocols. To complicate matters, quacks are also giving people a large number of antibiotics. Irrational use of antibiotics even for trivial illnesses along with non-standard antibiotic regimens, can wreak havoc in our medical sector.

Another reason cited by various experts is the overuse of antibiotics in the animal and agricultural world. The use of higher and newer antibiotics in such areas can result in antibiotic residues in our food and extensive contamination of our environment. Also, the poor hygiene levels and low availability of sanitation, along with poor infection control measures followed in hospitals, makes it easier for the drug resistant superbugs to spread rapidly.

The solution to problems of such magnitude as antibiotic resistance requires a great deal of awareness and public attention. The advocacy efforts involved in highlighting the issue requires equal importance as the Research and Development initiatives in the field. The public and press attention that the Ebola and Zika outbreaks received was remarkable in its fullest sense that their effects were full and quantifiable. Funds poured into public health and laboratory research, and the outbreaks were brought under control in the quickest possible timeline, though a more lasting solution is still a mirage. Such advocacy and press efforts have been largely minimal in the case of antibiotic resistance. “Antibiotic resistance is an invisible problem which comes to light only when health professionals experience antibiotics not working on their patients. This, therefore, leads to less attention, less caution and above all less efforts to counter the problem. The complexities of the problem are not just medical, but also behavioural, social, industrial and economical—thus necessitating a multi-dimensional, multi-stakeholder effort to address the problem. However, one of the prime factors for the rise in antibiotic resistance is the inappropriate use of antibiotics in our society. We are reaching a difficult period where for simple infections, health professionals just do not have effective antibiotics to treat the disease. This is resulting in complications and the consequences for patients and the public are rising. The real question, therefore, is—antibiotics have saved us, but can we save them?” says Dr Sujith J. Chandy, Professor of Pharmacology at Christian Medical College Vellore and Head of ReAct Asia-Pacific, an organisation advocating efforts globally and regionally to develop strategies to counter antimicrobial resistance.

The fact that no major class of antibiotics were developed after 1987, paints a bleak picture in our fight against superbugs. Earlier this year, the World Health Organization was forced to publish a list of 12 priority pathogens for which antibiotics are urgently needed. All this is because drug companies find very little financial incentive in developing pharmaceutical products for infectious diseases, when compared to blockbuster returns from lifestyle diseases.

The hydra-headed monster called antibiotic resistance has been slowly gaining ground in its fight against human survival. It’s time that we recognise it, to ensure the health and wellbeing of the human race.

Dr Philip Mathew is the Executive Director of Centre for Environment, Sustainability and Health (CESH), and a public health consultant

(Disclaimer: The views expressed in this article are solely those of the author and do not necessarily represent the views of the publication.)