Laurie Baker, the 'Gandhi of architecture' in India 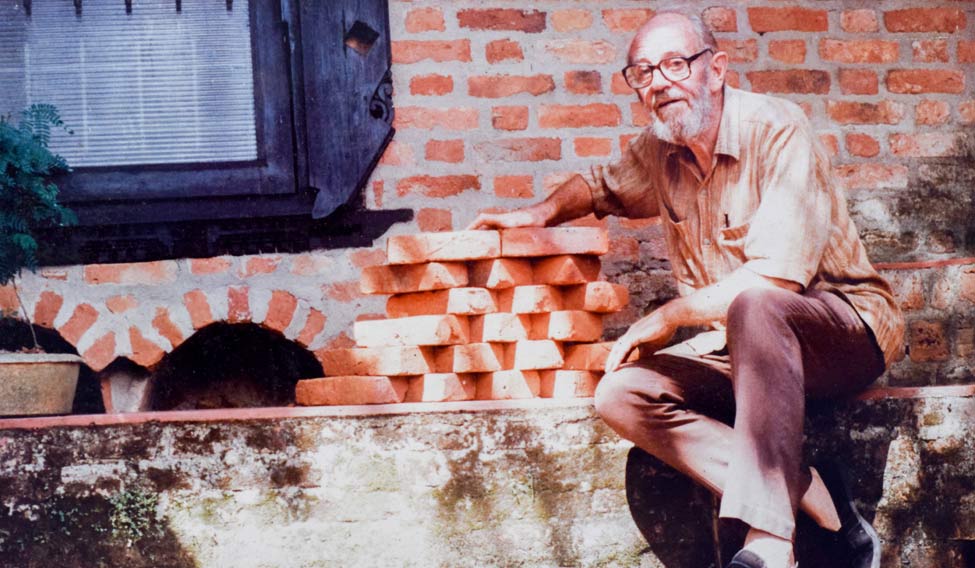 This year marks Laurie Baker's tenth death anniversary, and his grandson, Vineet Radhakrishnan, has released a documentary on his life

Rare is the one who manages to incorporate their philosophy into their work, their living and personality, and that too with grace and humility. The British-born Indian architect, Laurie Baker, known as the 'Gandhi of architecture', gave India low-cost building design with maximum efficiency and just the right amount of aesthetics.

Not only did Baker leave a tremendous legacy, but the concepts he espoused were way ahead of their times. Buzzwords like sustainability, conserving the environment, and rainwater harvesting, among others, were ideas he spoke about and worked with back in the 1950s.

Some of Baker's notable works include the Centre for Development Studies and The Indian Coffee House in Thiruvananthapuram, Literacy Village in Lucknow, and the numerous low-cost housing that he built for common citizens on limited or nearly no budgets.

This year marks ten years of his death anniversary. His grandson, Vineet Radhakrishnan has made a documentary on the life of Laurie Baker and his equally prolific doctor wife, Elizabeth, whom he met and married in a quintessential tale of serendipity and classic romance. The 107-minute film, Uncommon Sense: The Life and Times of Laurie Baker, was shown in Delhi last week, and is being readied for the festival circuit.

Speaking on the occasion, Radhakrishnan said he considered himself a messenger of his grandfather's work. "My grandfather was least interested in publicising his work or himself. He was a mainstream architect who was even ignored in the earlier years; his work was criticised and opposed, which later turned into grudging admiration."

Many of Baker's ideas are considered to be modern, cutting-edge and current. Meeting Mahatma Gandhi, living in the Himalayas for 15 years, caring for leprosy patients in China at the cost of developing the ailment himself, and finally settling in Kerala were the major turning points in his life that shaped his ideas.

Radhakrishnan, who shot the film using raw footage and candid videos, explains that he chose film as a medium over book so that he would be able to show a well-rounded, less subjective take on Baker.

"It has also been a personal journey for me to discover him through the making of this film, interviewing people who knew him and to get to see the public figure side of him," he reveals. 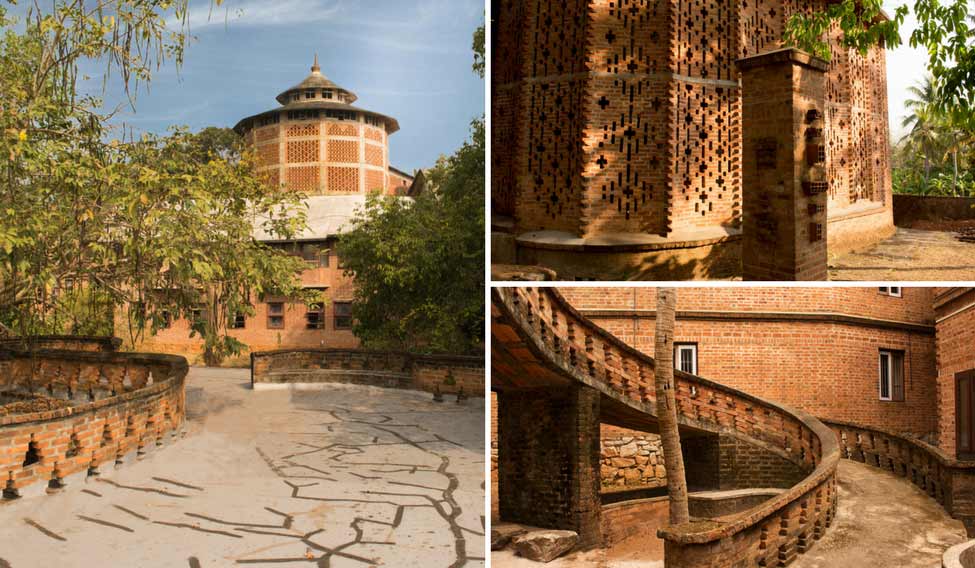 Centre for Development Studies, Thiruvananthapuram, one of Baker's creations

Baker's approach to life was to always question status quo and make sense of things. "He was ready to question everything and stand up for what he believed in."

As the film showed, Baker's seemingly laid-back, calm demeanour belied an active, highly productive, almost spiritual approach to the functionality and design aesthetic of his work. "Is it necessary?" was the question Baker asked of everything, and it could very well be applied to every aspect of life.

It is said the only 'award' Baker actively pursued was to become a citizen of India.

At a time when the Indian government makes promises of 'housing for all by 2022', an iconic figure like Baker would be surely, sorely missed. 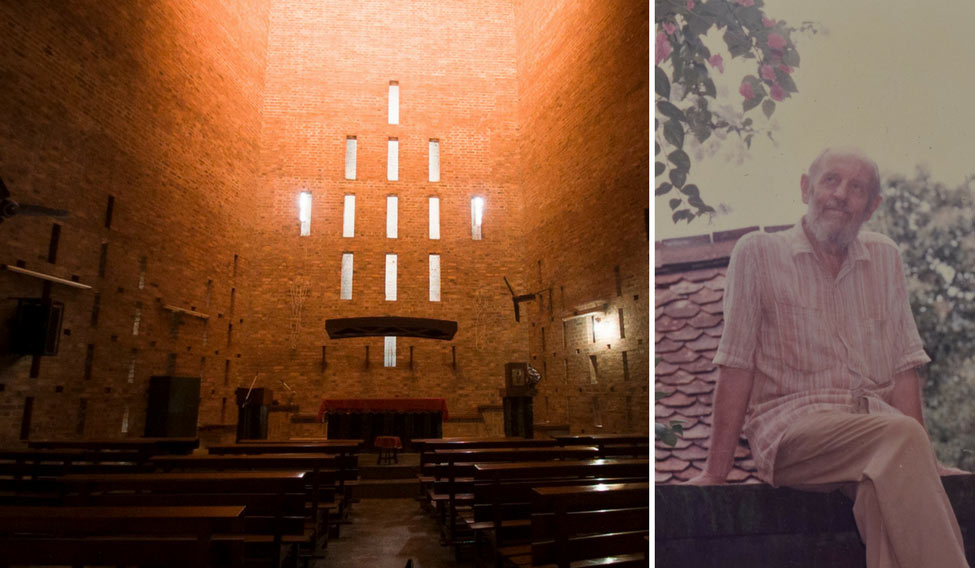 The wall from the interiors of the Loyola Chapel, Thiruvananthapuram

To be informed of screening dates in your city, head over to www.lauriebaker.net