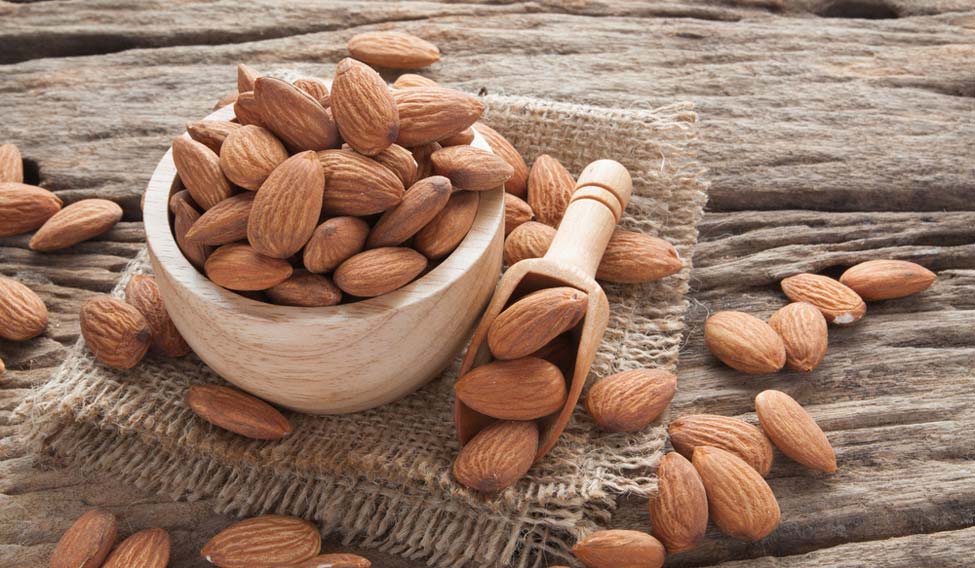 In India, diabetes is considered to be an urban epidemic. Delhi has 10.9 per cent of diabetic patients, Lucknow 10.8 per cent, Thiruvananthapuram 16.6 per cent, Hyderabad 14.1 per cent and Ludhiana 6.6 per cent. But now, there's some good news for Indians suffering from type 2 diabetes. In a new study published in the journal Metabolic Syndrome and Related Disorders, funded by the Almond Board of California, it has been found that eating almonds as part of a healthy diet may help improve glycemic index and boost cardiovascular health. Researchers attribute this higher and earlier incidence of type 2 diabetes is due to the “South Asian phenotype,” a genetic predisposition that makes Indians more susceptible to insulin resistance and type 2 diabetes. 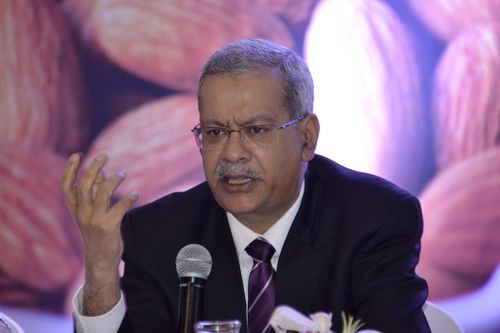 The study was conducted on 50 free-living adults in Delhi, aged 25 to 70, all of whom had type 2 diabetes and elevated cholesterol levels. During a three-week run-in period, participants ate a standard diet compliant with the dietary guidelines for Asian Indians and appropriate for diabetes. During this period, participants also exercised (walk for 45 minutes at least five days a week) to standardise their physical activity and were instructed to maintain the same level of activity for the rest of the study.

Dr Misra in conversation said that people with even normal BMIs too have a risk of getting obesity, which can be combated by including almonds in the diet. “You'll be surprised to know that almost 30 per cent of people with BMI lower than 23 have abdominal obesity. Almonds have clearly shown decrease in waist circumference, fat and liver. In the current scenario, liver is the most important central point in diabetes where everything is linked together. Diabetes also targets the liver. So almonds are particularly beneficial for those who have more abdominal obesity, despite not having higher overall weight," he said.