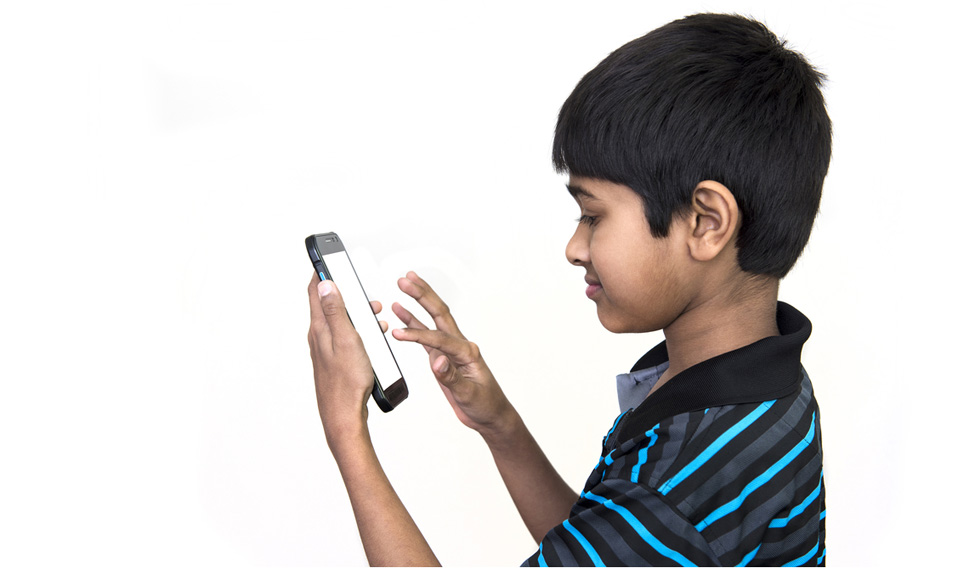 So, the German Parliament has indeed gone ahead and ratified a law that will impose fines as much as Euro 50 million or Rs 350 crore on companies that do not take down abusive content from their sites within a stipulated time after a complaint. Initiated by German Justice Minister Heiko Maas, the law has been brought in to stem the unchecked tide of verbal violence—abusive, offensive and hateful speech—on the internet.

The need for law
While this is a first, and has its critics, laws are formed on the basis of certain principles. Written or unwritten, they provide a system to regulate the members of a community or group, so that a certain order that is largely beneficial to all may prevail. Any deviance may be dealt with through the imposition of penalties.

In essence, a law is formed to provide protection. Because there are laws, a citizen is assured financial, emotional and mental security. His or her business, family and property are protected against those who may wrongfully covet them.

Checking under-age
Since the essence of law is to protect, in almost every part of the world there are age limits prescribed for certain activities. There is a Minimum Legal Drinking Age (MLDA) for youngsters. Almost 60 per cent of the world allows drinking at the age of 18 or 19. The US and ten other countries allow for 21, and in India, it varies between 21 and 25 years of age.

The assumption is that drinking before this age would be potentially harmful for the young person. It would harm health by impairing proper brain and organ development at a crucial time, and it could play havoc with the youngster’s emotions. It could lead to accidents. Hence, a law is in place to protect a person who may be too young to understand the hazards of drinking, especially in excess.

Similarly there are laws to define the minimum age required for voting, and for driving. In each, the basis is that driving and voting are acts of great responsibility and great power, and to place such immense responsibility on children before a certain age of maturity would be unfair to both the young person and the larger community.

Containing social media havoc?
Two recent surveys on mental health in students by the National Association of Head Teachers in the UK, has cited that children as young as four are experiencing panic attacks, anxiety, depression and eating disorders.

Nine out of ten teachers said they have encountered students with mental health issues. The most obvious effect is low self-esteem, restlessness and the inability to concentrate in class. Over 60 per cent teachers said they knew a student who was self-harming.

While sexual abuse, violence in the family and separated parents were causes, 72 per cent teachers said that social media was an underlying cause for anxiety, depression and eating disorders.

So, here’s a thought. While we have laws for the minimum age to drink, drive and vote, could we consider a law for a minimum age to be on social media, knowing how distracting, disturbing and potentially harmful these exchanges are and can be? Since the internet is a powerful learning space, youngsters could be allowed unrestricted access to sites of learning and knowledge.

Taking a leaf from the Germans, could the onus be on social media companies to make sure that the person opening an account on their site isn’t underage? If the fines are high, they might just comply. After all, their onus is profit, and ours is to protect our children.