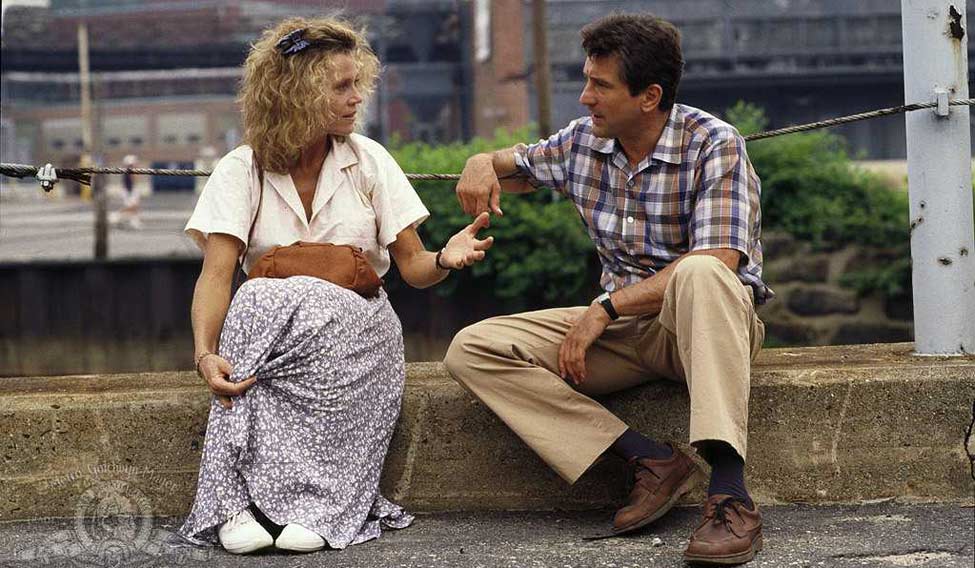 In the film Stanley and Iris released in 1990, Stanley, an illiterate cook at a baking factory’s cafeteria meets Iris, a worker in the baking section of the factory. A chance event makes their acquaintance stronger and Stanley (Robert DeNiro) and Iris (Jane Fonda) begin to spend more time together.

At one of their meetings, he tells her he knows if she’s feeling upbeat or gloomy about the day. She asks him what makes him think he knows. “You have two sweaters,” he tells her, “when you’re happy you wear the pink one. When you’re down, you wear the grey one.”

While the comment is revealing of Stanley’s sensitive observation and inherent interest in Iris, his task is made easier by the fact that Iris has, in fact, only two sweaters. Were she to have had choice from a larger wardrobe, he might have been at a loss to gauge her mood.

The analysis was—less choice, more sales. Why? Because when there is more choice, two things happens—first, there is choice overload, where a person is overwhelmed by too much to consider and is simply unable to make a choice. The second is that, with more choice there is a greater chance to make a wrong choice or a doubtful one. The psychological burden increases significantly since the customer is more likely to revisit his or her decision, regret it even and blame oneself for it afterwards.

When less is good

The point on choice in the jam experiment was reiterated in a recent conversation with a corporate lawyer from a well-known firm. I asked if the interns joining them were indeed smarter and more aware than we were at the age. “Undoubtedly”, he said. “They have more information and more exposure. They’ve usually travelled a lot already and have the latest gadgets, the latest lingo. There’s no comparison on those fronts.”

He then hesitated. “When it comes to ground realities, though—work and expectations—the kids from the bigger cities, the seemingly smarter ones, are often not able to cope too well. Some do, but many just drop off. They seem unprepared for what it takes.”

Is it that their expectations are higher? “Yes they are, which is fine,” he said, “but out of sync with the persistence it requires to make things happen. They are disappointed quickly and are burdened with too much choice. There’s constant doubt if this is where they should be and if they should stay. That makes them restless. It takes away from their ability to stay focused.

The ones from smaller towns often know that this is it. These are the ones who have to earn a living and support parents back home. They don’t usually have much choice. That keeps them at it. It makes them more willing to stay if they’ve got a good opening, and so they persist. We notice that our investment in training them pays off, since they are not in a hurry to quit or leave.”

As he spoke, images of the pink and grey sweaters flashed upon the inner eye. For the youngsters from smaller towns, a tough internship at a respected firm was akin to the vibe of the pink sweater—something to look forward to. Their choices, simpler and unburdened, were colouring them pink.