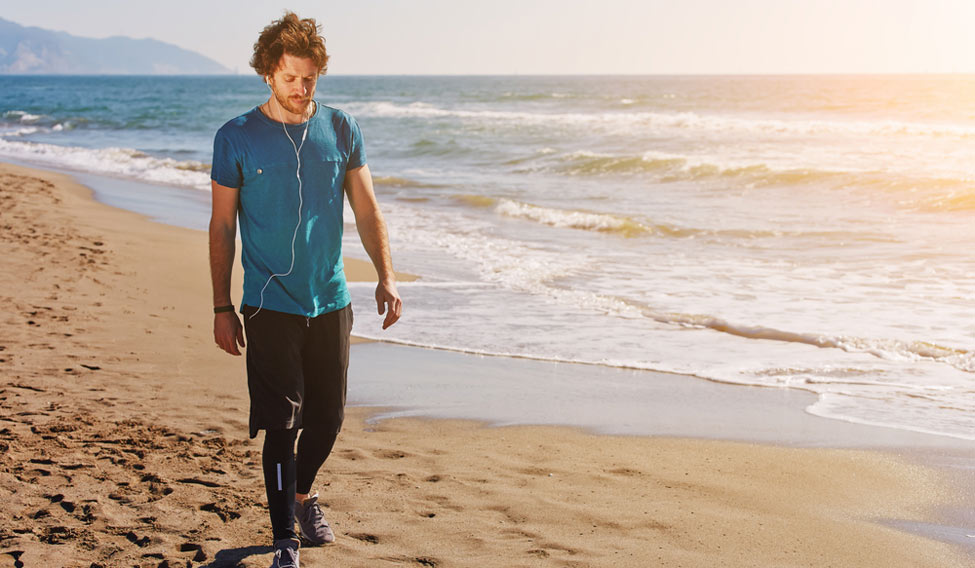 The prospect of my morning exercise routine loomed over me as a stressor. Though I manage stretches and a few strength building exercises on most mornings, this 45-minute regime on a day when I was already running late, did not seem a pleasant prospect at all. I was tempted to put it off, but knew it would feel lousy if I missed it altogether.

So I did what I thought was best given the circumstances. I cut the repetitions on each exercise and the breaks in between and went through it in relatively fast motion. It was akin to speed-reading and it took me just over 15 minutes to accomplish. That done, I felt ready for the day. Inadvertently, I had created my own HIIT or high intensity interval training workout.

Short and steady
In a study sponsored by the Department of Veteran affairs in the US, a team of researchers at the University of Buffalo identified mice, equivalent to the age of about 65 in human years, and divided them into two groups. The first one was left to lead its normal sedentary routine while the other group was nudged into short bursts of high intensity exercise, three times a week. They were made to run uphill a treadmill for about a minute, and then allowed a minute of walking to cool down.

The researchers were mindful not to over-exert the mice. Some were not just old but also frail to begin with. So, the speed of the treadmill was altered to individually suit each mouse to cope with, wherever necessary.

After a steady four months, which is about eight human years, the effects of these short bursts of exercise, were evident. The group that had undergone the exercise was stronger and had better muscle mass in the hind legs. They were quicker in their ability to scamper and were no longer frail. The other group showed all signs of ageing — lesser endurance, lesser strength and less muscle mass.

Individual needs
Experts caution that this is a study in mice, after all, and may not quite translate in its effects on humans the same way. While several studies are expounding the benefits of high intensity interval training regimes, many people find HIIT too demanding and rigorous. I remember taking a trial session with a friend’s trainer and was so sore that I couldn’t even stretch for the next four days.

Which is why it is important to customise or define it for oneself — how much is actually 'high intensity' and how much can be done each day, depending on fatigue levels or sleep patterns. What is clear is that short bursts of exercise, done regularly, can have spectacular effects.

A session of 15 minutes, including warming up and cooling down is easier to put aside than a dedicated, longer routine which requires one to be mentally or physically in a certain space or zone. Use what you can, at home or at work — a bar to do some strength training for the arms, lunges for the legs, squats or whatever else is possible. Care should be taken not to exercise right after a meal, though.

If your HIIT is a brisk walk, then music is good to go along with. I usually walk briskly to the rhythm of a song, using a set list of songs with fast beats, and then slower ones to cool down to. It seems to help align the mind, the senses and the body, pleasantly. The brevity of it allows me to look forward to it, rather than to avoid it.