Blanking out in the digital age 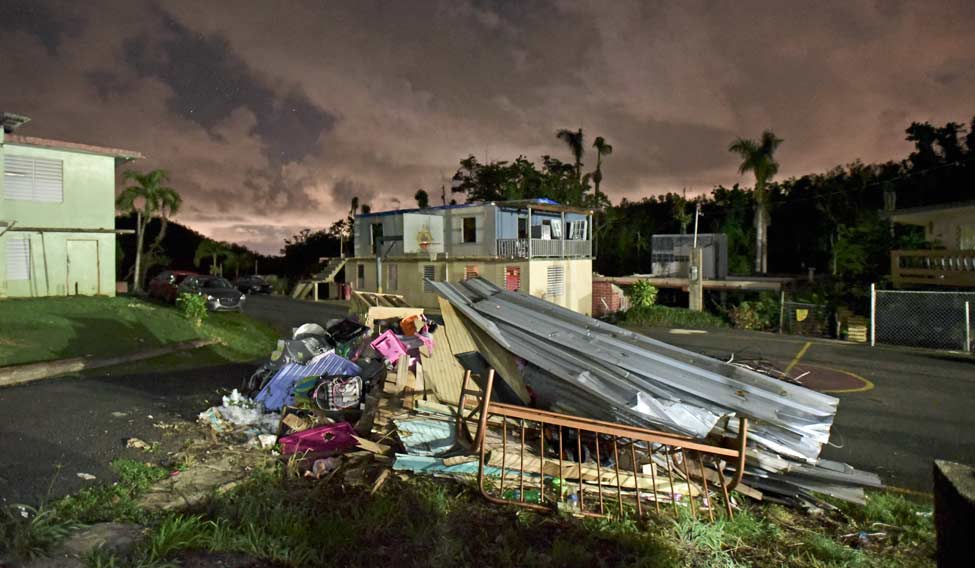 A mountain of rubble remains in front of the house of the Oliveras Gonzalez family, in Morovis, Puerto Rico. By 4 pm, some generators in Rivera's neighborhood start rumbling as darkness approaches on the shortest day of the year | AP

A couple of years ago, at a conference for the advancement of science, Vint Cerf offered interesting advice. Cerf, widely considered one of the founding “fathers of the Internet”, said this to the audience — if you want to save the pictures you value, print them.

Cerf explained that data files are read by software and the speed at which things are changing, the software to decode your pictures may well be obsolete and unavailable. To counter that, one option is to store pictures on cloud technology controlled by the dominant digital companies, but that is expensive, as also uncertain in the terms they may dictate for you to access your data.

The simplest, most practical, efficient and convenient option would be to print the pictures you love and value, as we’ve done, from the time photography was invented.

Digital-Dark age
At another end, the government in Dubai has recently announced that all transactions pertaining to land and real estate in the city-state will go digital very soon through block chain technology. Block chain technology principally allows anyone access to such records, avoids duplication and multiple copies and formats of one document, and therefore promises to make the system more transparent.

This may be a good thing, no doubt. But Cerf also referred to the Dark Ages of early Medieval Europe, roughly from the 5th till the 10th century. One reason it is called Dark is because this period of time is relatively unknown to us. There is a lack of availability of written records and accounts pertaining to this period of history.

In light of Cerf’s warning and advice, can digital replace all paper, and would that be a wise course to pursue? What if our access to the digital world is blocked — through an all-powerful corporate or political entity, or simply through natural disaster? What were to happen to businesses, livelihoods, governance or more immediately, to communication and emergency services, if there was no electricity for a week, a month or several months now, as in the case of Puerto Rico, which is reeling under the aftermath of Hurricane Maria, since September 2017?

With no electricity in Puerto Rico probably till May 2018, there are no mobile connections and no access to the digital world — to phone numbers, to important documents, to services and to money through ATMs. The level of hardship is immense. At the moment, this Caribbean Island is a blank to itself, and to the rest of the world.

Plan B?
Our rush towards digital is fuelled by the belief that it is more efficient, but is it? We think we’re saving on paper, but paper company evaluations have risen from a greater demand in paper by E-retail. More packaging boxes are in use than ever before. We think e-retails saves on fuel, but there are more return packages than before, doubling the trips in effect. We think digital is easy on the environment, but every smart digital device uses minerals that wreck the environment when mined.

Digital is certainly quicker, but why are we aspiring for such dizzying speed in everything and to what end? Justin Rosenstein, who invented the 'like' button on Facebook is pulling away from social media, since he can’t handle it. Studies have proved that too much information blanks out the brain.

What’s Plan B? Should different systems co-exist to balance out the extremity of one alone? That’s an idea Mindscape hopes to leave its readers with. With 340 articles over five years, it is time for Mindscape to blank out, with thanks to all who made it possible.