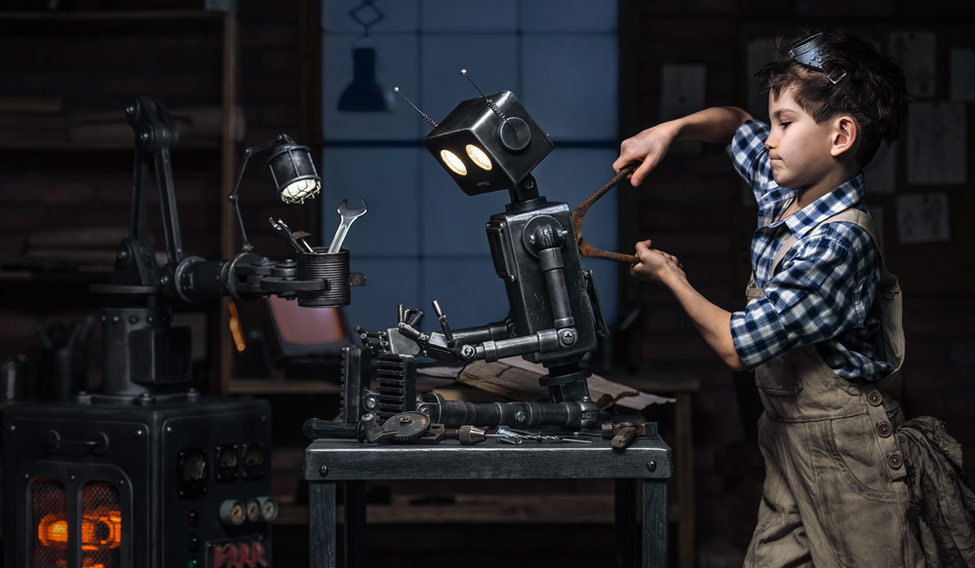 I entered my mum-in-law’s house the other day to see a young, unfamiliar boy standing by the dining table. “Who are you?” I asked gently. “I’m the washer-man’s son,” he replied. “What’s your name?” I asked him, and though he said what his name was, I clearly can’t remember. My focus was on his expression. This young ten year old was speaking with more confidence than I might have done at twenty, or even later.

A couple of days later, my keyboard needed a protective travel case and a musician friend recommended Sunil for the job. Sunil was about eighteen, I learnt, studying commerce through correspondence, but mostly assisting his uncle’s business of making travel cases.

I told him my requirements, and he made his own suggestions. As with the young ten year old, Sunil’s voice and manner, too, oozed confidence as he recommended the more expensive, super protective case I should take from him. I went along with his suggestion, since he seemed so sure and experienced already.

Children and young people today are more exposed to audio-visuals on almost everything possibly one can imagine. Web connectivity and mobile applications have given them access to whatever they wish to see, hear and learn.

I remember, for instance, sitting on a panel to select young talent for a particular college. One boy played the guitar like a professional; another was fabulous on the drums. Both said they’d learnt what they knew from the internet.

Evidently, for a mind bent on learning something specific, early exposure is very potent. If focused and guided well, a young person can be rather accomplished, by any standard.

Which is why when I was looking for a second assistant on a film project, I thought I’d select a student of media studies, since all these kids seem so smart. I met up with a few to interview them. One of them rattled off a list of things she’d done, including a couple of short films. She said she liked photography and was also working part time for a web company to identify talent. She seemed sure, confident, driven and accomplished. As I heard her, I felt like a dinosaur.

Then, I asked to see some of her work. That was a revelation. The photographs lacked the fundamentals of basic composition. They seemed random and uninspired, as if taken without any focus or interest. The short films she mentioned were the same — lacking the basics in visual, audio and editing.

It seems that many young people today (and there are exceptions) are adept at marketing themselves rather well. Posting stuff on social media, incessantly — about leading a good life, traveling here and there, doing this and that, knowing all and sundry, always in superlatives - seems to have honed this ability of self-presentation. Which is great, if it weren’t so much fluff at the end of the day.

Our times and its speedy technology must put so much pressure on them to constantly have to sound the best and great and ahead of the curve, that there is less perspective of real skills, and often, no real ground.

Which brings me back to Sunil, who delivered the keyboard case, which I subsequent used for travel. On it’s first trip, it was badly handled by the airlines, but I was sure there could be no damage to my keyboard. Simply recalling Sunil’s tone of voice gave me that confidence. However, I opened it to find a couple of broken keys. That, for me, once again, was a sound grounding in the fluff of things.