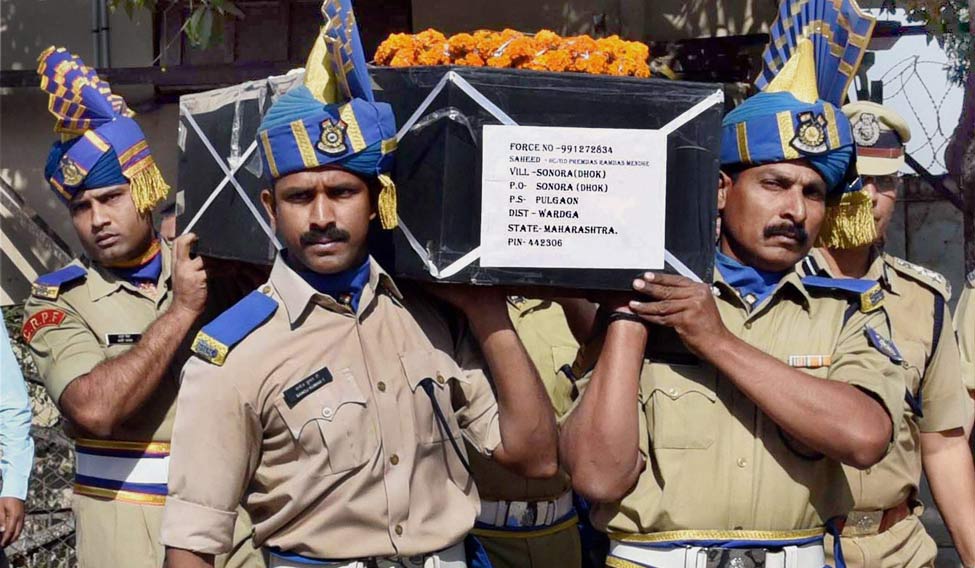 Sympathy, and empathy: Saina donated $6 lakh to the families of the CRPF jawans who were killed in the Sukma ambush on March 11 | PTI

I do charity because I know the importance of money, especially when people hit rock bottom. I recall a time when I needed money for travel, and my father had no option but to draw cash using his credit card, at a high interest. Just as we were agonising over the expenditure, our family received a small help from a kind soul; it gave us so much relief.

I always try reaching out to people who need help, and offer whatever consolation I can. I grew up watching my parents struggling for funds, yet helping an impoverished girl get married, paying the school fees of poor kids, offering clothes to the needy, and bailing out people from debt traps. Thus, I never had to look ‘outside’ for inspiration.

I still remember the days when I used to wear altered pants and shirts that belonged to my father. I rode a second-hand cycle, because a new one was out of reach. I used to walk from Mehdipatnam to Ratibowli in Hyderabad, and got blisters on my feet. I had to walk because I had no money to hire an auto-rickshaw. And, because of the blisters, I had to skip the under-15 national tournament in 2002.

The majority of India’s population is underprivileged. I am not even talking of people living on the pavements—there is no explanation for that kind of poverty!

I have seen many competent sportspersons with no wherewithal. Some of them look for jobs under the sports quota, even as their parents knock on doors, pleading and begging, for their children to sustain their sporting pursuits.

In fact, I have a sparring partner, a young boy from Nandyal in Kurnool district of Andhra Pradesh, who struggled to pay the fees at an academy. Hence, he often misses sessions.

I took this boy to China, after requesting the Sports Authority of India that I needed him to support my game. It was a dream come true for him. I could sense his joy. It was a wonderful moment for me, too.

I never do charity based on religion—I do not give alms, I do not donate to places of worship. And, I have no dharm guru.

I come from a middle-class Hindu family sans strong religious fervour. Once in a while, my parents invite a pandit and we get a havan conducted at home, and ask him to have a meal with us. There ends our religiosity.

I donate money whenever I hear of a calamity, or if a situation genuinely moves me. Once, while strolling down the streets by the Thames in London, I gave money to some artists. I felt they were struggling, and I really liked some of the works and thoughts—they looked classic.

Recently, on my birthday [March 17], I donated [Rs 6 lakh] to the families of soldiers who died in the Sukma ambush [on March 11]. There was no discussion about it, even at home. We were in a position to do it, so we did it. If not, we might have just sympathised with their sufferings.

I sympathise with everyone who suffers, and, perhaps, that was why the ambush that took place far away in Chhattisgarh shook me. I believe we must all live like brothers and sisters, with no ill will towards anyone, and enjoy life.

Incidentally, it is not easy to ‘give’, as we seem to think. One, your family should back you. Two, you must have the money to spare! And, most importantly, you need the will to donate.

Helping the needy is an ancient Indian tradition. According to a legend, Lord Krishna disguised himself as a Brahmin monk and sought alms from Karna, even as the latter was on his deathbed. Karna apologised and said he had nothing to offer. The Brahmin retorted that he had a golden tooth. Karna broke the golden tooth with a rock and offered it to the Lord, who gave him moksha.

Help the poor, if you have the capability to do so. And, attain peace.