All work, all play 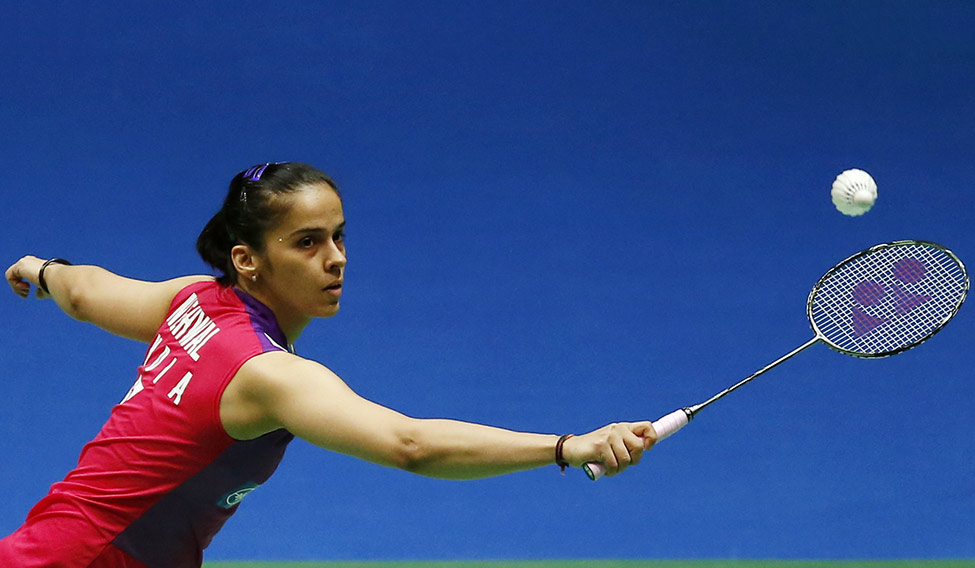 Eye on the shot: Saina at last year’s All England Open | Reuters

The Badminton World Federation has a set of rules and regulations, and associations of every member country have to adhere to the rulebook. There is a code of conduct for players including fine imposition, discipline and how your name and ads should be carried on the shirt.

Players can choose to play the tournaments, but fines are imposed if a seeded player backs out without any valid reason. One cannot back out of a tournament on one’s whim. We have to give 15 days prior notice to the BWF through our country association about our absence or else we have to pay $200 as fine for skipping the tournament. The consent of the player and coach or physiotherapist through country association is required if it is a highly ranked player. This is also because the host association has to make travel plans and hotel accommodations.

We are monitored for dope in each tournament, especially if we cross the quarterfinal in any international tournament. The BWF has to be informed of any injury or surgery undergone and the medicines being taken.

The All England Open is coming up (March 7 to 12), and I have been playing this tournament for the last 11 years. I was runner-up once, a semifinalist twice and a quarterfinalist twice. Mind you, each time I prepare to fight my opponents to win the match.

All England, held once every year, is one of the five Super Series Premier tournaments. Since it has been held for more than 100 years, it sounds like it is the only big tournament. It definitely is one of the oldest tournaments in the world of badminton.

Indonesia is also having a Super Series Premier tournament. I won it in 2009, defeating then world number one Wang Lin. I repeated the win in 2010 and 2012, but was runner-up in 2011, losing in finals to Wang Yihan, again a world number one player. In 2012, I defeated Li Xurai, who went on to win the Olympic medal two months later. So far, no other Indian has won this tournament.

I am preparing well with my head coach, Vimal Kumar sir. I have two sessions with coach Umendra Rana sir from the Sports Authority of India, apart from sessions with my physiotherapist, Arvind Nigam. I am putting all my efforts and hope to get good results at the All England Open.

Luckily, for me, I enjoy badminton. It is my profession and I am always keen on playing a tournament. My strength is that I have a strong will to win. With that thought, I forget how strong the opponent is, and I believe in myself.