A Day of Possibilities 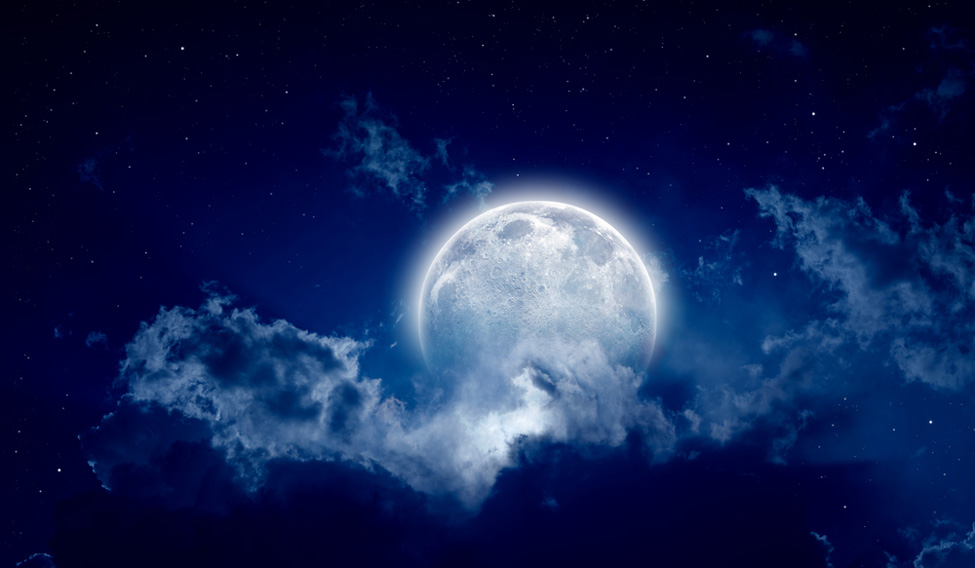 In the yogic culture, Shiva is not seen as a god; he is seen as the Adiyogi, or the first yogi. Guru Purnima is the first full moon day of Dakshinayana, when the Adiyogi transformed himself into the first guru, the Adi Guru. It marks one of the greatest moments in the life of humanity because it was on this day that he made a dimensional change in the way people perceive and understand the existence and the source of creation. He gave humanity the spiritual process, not a religion or a philosophy or a dogma, but a scientific method through which an individual could undo the boundaries of the many complex forms that nature has set upon human life. A method by which a human being could evolve beyond his present dimensions of existence. So this day is in celebration of something tremendously valuable beginning for the human race.

Today we have built boundary walls around us by dividing humanity on the basis of community, caste, creed, gender and nationality. We have become so individualistic that we invariably find expression in conflict. Being a technologically empowered generation, conflict mode can be disastrous. If we have to find other expressions, there must be a raise in human consciousness which will melt these walls of separation. Without this consciousness, we are like hugely empowered animals. If we have to call ourselves human beings, we have to be able to rise beyond these self-imposed boundaries. So the most fundamental work that needs to be done is to create mechanisms so that humanity experiences a sense of all-inclusiveness. Without this sense of inclusiveness, all other investments that we have made in order to reap the benefits from science, technology and economics, will go waste. Unless human beings come to an inner experience where they naturally think of the well-being of every life on this planet including their own, we cannot say that the evolutionary process is complete upon us.

When people act compulsively, the actions are going to be reactionary and many times producing injustice and bigger problems, than which they intended to attend to. Martin Rees, a cosmologist and astrophysicist from the UK says the probability of humanity seeing 22nd century is 1/2. Now, scientific community is throwing up warnings that are perilous to ignore. Fortunately, human minds are totally capable of foreseeing errors, of planning for things before they manifest. The essential possibility of being human is just that. So instead of acts of compulsion, we can act out of our sense, our intelligence, our love and our compassion. If one can throb here as life beyond identities, it will be natural to live in a state of inclusiveness.

The science of yoga is tremendously relevant today as it offers tools to enlarge one’s identity to become all-inclusive. Modern science has arrived at a point where it can prove to you that everything that you know as existence—the cosmos, galaxies—is just one energy manifesting itself in millions and millions of ways. Scientists have deduced this reality. The religions of the world believe this reality. But the whole process of yoga is about bringing this as an experiential reality into every human being. This is the essence of spirituality.

Today, humanity knows the comforts of material well-being like never before, but this will not transform into human well-being. You can see in affluent societies, there is everything—food, housing, clothing—but still there is something wrong. Depression has set in because the outside is fixed but the inside is not fixed. Unless an element of spirituality enters one’s life, one will not know true well-being. We want to see that every human being on the planet has access to a spiritual dimension, which is non-religious, non-sectarian, and universal in nature.

The Guru Purnima on July 31st is a reminder of when Adiyogi brought forth this universal spiritual process into the world. For the very first time, human beings were reminded that if they are willing to strive, every door in the existence is open. The Guru Purnima is not just a symbolic day—this is also a time of Grace. There is a certain assistance from nature itself for one to become receptive to other dimensions of existence. It is an opportunity to catapult into a completely new realm of possibilities.