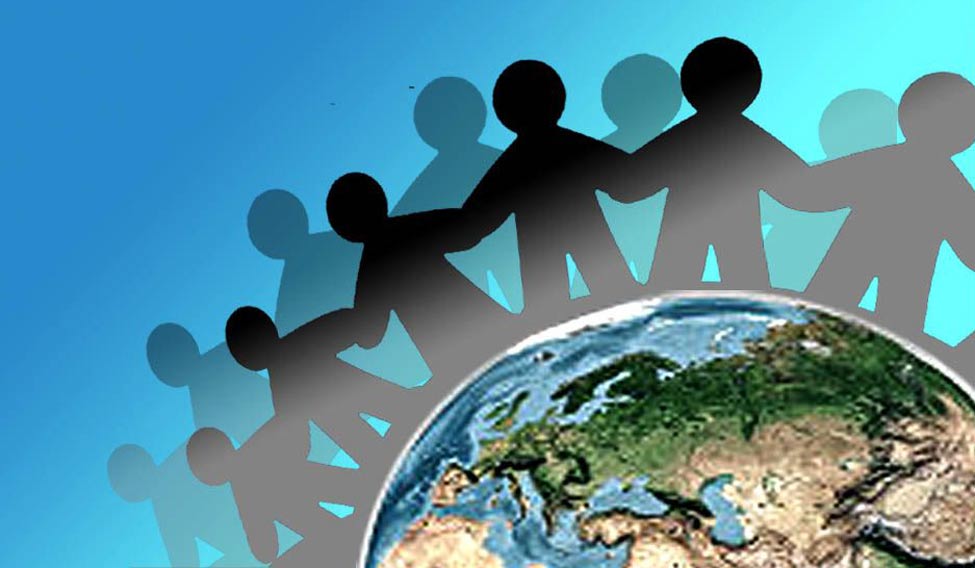 One of the ways to grow into a nation of any significance is to ensure that the rule of law is absolutely established. If you do not wish a particular practice to be allowed, take recourse in the law. If you object to a ban, follow the law. If someone else objects to a ban unlawfully, you follow the law.

If individuals or groups take to delivering their own brand of 'justice', only anarchy will rule. What is justice for you will be injustice for somebody else. So let us not go by justice. Let us simplify the laws and enforce the law. We must become a law-abiding society first. If you want to drive on the street you must know what are the laws of the street, isn’t it? Similarly, if you live in this country you must know her laws and what the consequences of breaking them are. We must be willing to just stick to the law. If we don’t do that, we will have a disorderly society, a lawless society. If the law is unjust, we can look at restructuring the law but again, lawfully. This has to be established.

You cannot allow fundamental things in society to be ruled by norms and individual morals. Just about anything can be made right by norm— ten people do it and that becomes the norm. These things should be fixed by law, not by individual discretion or morality. Or even religious tenets. Religion is personal choice; you practice it in your private space. You practice it to the extent it does not infringe on another’s choice. But boundaries have to be set by the law, not by religious preferences.

If you choose to follow any other tenet than that of the law of the land, then let it be that of inclusiveness, of acceptance, of listening to another.

Unfortunately, it has always been the way in most parts of the world that if somebody speaks something that you do not understand, he is persecuted and killed. The world has created a culture of intolerance and suspicion. Anybody talks something other than what you believe, kill him.

All that Jesus tried to do was to clean up the temple, not demolish the temple. He was just trying to take the business out of the temple. For that, we know what horrible things happened to him.

500 years before Jesus, Gautama came and made fun of everything that was established religion in this society. He made jokes of everything, but nobody ever thought of throwing a stone at him. Gautama questioned the fundamentals of Hindu way of life. People were worshiping various types of gods, Gautama made fun of it. So the Hindus took a backward step and said, “We also know there is only one God. Upanishads also say there is only one God.” Gautama laughed at them and said, “There is no God.” Then they stepped back and said, “Yes, our Upanishads say there is no God, there is only Atman or soul.” Gautama laughed further at them and said that there is no soul. You are Anatma—a non-soul. He went on like this. Whatever they said, he denied. But nobody thought of throwing stones at him or crucifying him. They only called him for debates, they argued with him and they listened. Then they included him and his teachings in their lives.

This is one culture which developed a certain organic stability where anybody on the spiritual path could say anything without the fear of persecution.

Because of this, spiritual sciences developed freely. No other culture in the world has seen such a festival of enlightenment. The enlightened would spring up anywhere. Anybody could turn spiritual any moment and deliver a message. Anybody could become aware any moment and show you the way to the ultimate. This was well inculcated into the social way of thinking. So, whenever somebody started speaking something new, everybody listened. If they disagreed, they argued, but they never thought of killing him or crucifying him. Such was the spiritual law of this land.

India is a land of Dharma, meaning Law. There was a time when we were the most law-abiding people. Time to get back to that, to become a nation of law and not whim.