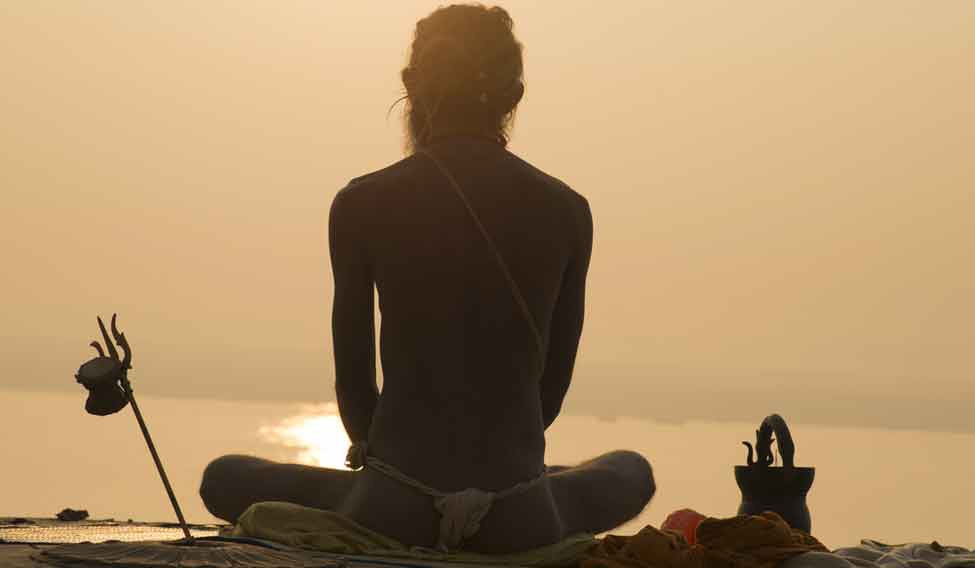 Ujjain Kumbh Mela, started on April 22, is also known as the Simhastha Kumbh. It is a significant event because it is the twelfth gathering of the twelve-year solar cycles. Not only Earth and moon have cycles, but even life has a cyclical nature. Either these can remain cycles of bondage or we can use them for transcendence. There are cycles of various durations, the longest being that of 144 years when a distinctive situation happens in the solar system, and thus we have the Mahakumbh Mela once in 144 years.

In yoga, we have evolved a complete set of practices to stay in sync with the solar system and attain physical health, mental balance and spiritual well-being. For the ones who seek to transcend natural cycles altogether, the yogic system offers a way to go beyond.

The geometry and cycles of the solar system, in many ways, determine the cycles within the human system. And it is because of these cyclical movements that we have a sense of time. Earth spins on its axis once–it’s a day. Hours and minutes are also marked on it. The moon goes around Earth once–it’s a month. Earth goes around the sun–it’s a year. The entire physical universe, from atomic to cosmic, is cyclical in nature.

While one aspect of time is the result of the cyclical movement of physical reality, there is another dimension of space associated with it. In the yogic tradition, time is referred to as Kala, which also implies darkness, emptiness or space. Space is a consequence of time and because of space, all physical forms become possible.

Indian culture personifies Kala as Shiva's form. Shi-va literally means ‘that which is not’ or no-thing. It is in the lap of vast no-thingness that creation has happened. Over 99 per cent of the atom and the cosmos is, in fact, emptiness–simply no-thing. When the dark no-thingness of Kala reverberates and takes form, physical existence begins.

As Kala Bhairava, Shiva represents a vibrant state of darkness, uncannily similar to the dark energy of modern-day physics. Spiritual processes anywhere in the world are always about transcending the physicality of life, or in other words, the cyclical nature of existence. Kala Bhairava becomes important because he is the destroyer of time, he is the one who shatters the compulsive cycles of birth and death. When the vibrant form of Kala Bhairava becomes absolutely still, he turns into Mahakala, the ultimate nature of existence, infinite darkness, eternity.

This year, Simhastha Kumbha Mela will take place at the Mahakala temple in Ujjain. It offers a possibility not only to fall in sync with the natural cycles of time but also to transcend them. The Mahakala temple is an incredibly consecrated space. This powerful manifestation is definitely not for the faint-hearted. Raw and forceful, it is available to all those who seek ultimate dissolution– the annihilation of time as we know it.