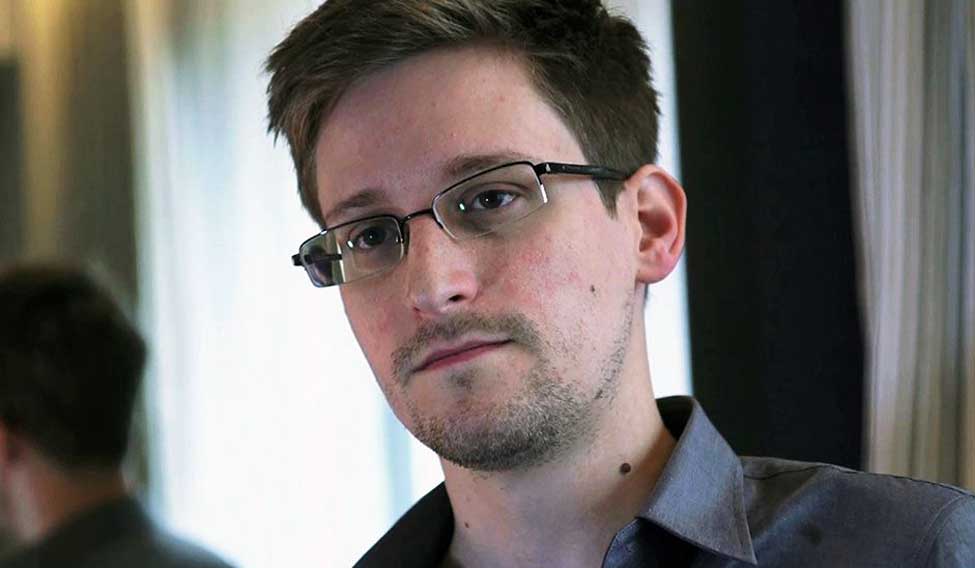 It seems to be a season of scoops for The Sunday Times. Last week, the newspaper owned by Rupert Murdoch, broke two stories. One was about the Indian external affairs minister Sushma Swaraj and senior British politician Keith Vaz going allegedly out of the way to arrange British travel documents for Lalit Modi, the former IPL commissioner, who lives in exile in the UK. The second story was about Russia and China accessing the top-secret files stolen by the US whistleblower Edward Snowden, who now lives in Russia. Yet the second scoop is likely to turn into an embarrassment for the daily.

Snowden came into news in 2013 when he revealed that he had stolen 1.7 million secret documents from western intelligence agencies. A former contractor working with the CIA and the National Security Agency of the US, Snowden turned over many of these documents, which he said dealt with illegal wiretapping and snooping, to leading media outlets including The Guardian and The Washington Post. Snowden was in Hong Kong when the news of the leaks surfaced and in a fortnight’s time, he managed to find asylum in Russia.

According to the report, the documents being accessed by Russian and Chinese intelligence has forced the British external intelligence agency MI6 to pull agents out of live operations in hostile countries. But no details about the recall are forthcoming so far. Although the report, written by senior journalist Tom Harper, did not name any sources, it said the news was confirmed by “senior officials in Downing Street, the Home Office and the security services”. The million odd classified files stolen by Snowden were said to contain secret intelligence techniques and information, which could compromise western intelligence assets. The report said with Russia and China accessing the files, western agencies have found it increasingly difficult to monitor “terrorists and other dangerous criminals via digital communications including email, phone contact, chat rooms and social media”. Citing a home office source, the report said Russia gave asylum to Snowden with a definite agenda. “Putin didn’t give him asylum for nothing. His documents were encrypted, but they weren’t completely secure and we have now seen our agents and assets being targeted,” he said.

British Foreign Secretary Philip Hammond said the government never commented on operational intelligence matters. “But nobody should be in any doubt that Edward Snowden has caused immense damage,” he said.

The Times report, however, is riddled with inconsistencies and even factual errors, making it difficult to take it seriously. It, for instance, said Snowden fled from Hong Kong to Russia, seeking asylum there. He, however, was travelling to South America and was transiting through Moscow, when the US revoked his passport, which allowed Russian immigration authorities to hold him in transit. Another inconsistency is that the article said David Miranda, the boyfriend of Glenn Greenwald [Greenwald, who was earlier with The Guardian, was one of the journalists who were given access to the documents by Snowden], was caught by intelligence agencies at Heathrow airport in London with 58,000 stolen documents, when he was returning from a meeting with Snowden in Moscow. While Miranda indeed had the documents when he was intercepted by agents, he got those from Laura Poitras, a filmmaker in Berlin, who worked closely with Snowden.

Another problem about arguing without proof that Snowden gave the documents to enemy agents is that Russian or Chinese agents could have hacked into the data without Snowden’s help. Such hacking has become routine now. Moreover, the files have been accessed by a number of journalists and could have found their way into the hands of the Russians and Chinese from them as well. Greenwald said Snowden had told him that he encrypted the documents in such a way that even he no longer had access to them and there is no real reason to disbelieve them both.

Liberal critics said the report was timed to take the heat off a report on surveillance prepared by Queen’s Counsel David Anderson, who was asked by the David Cameron government to review the existing legal framework for surveillance. While the report approved surveillance as necessary, it suggested that the authority to approve surveillance warrants should be transferred from the bureaucracy to the judiciary.

Greenwald said The Sunday Times article was full of contradictions. Writing on The Intercept, the news website he co-founded, he said it offered zero evidence or confirmation for any of its claims. “Aside from the serious retraction-worthy fabrications on which this article depends..., the entire report is a self-negating joke,” he said. Ryan Gallagher, another journalist who had worked with Snowden agrees. “I’ve reviewed the Snowden documents and I’ve never seen anything in there naming active MI6 agents,” he said. The Times piece, in his view, contained “dubious claims, contradictions and inaccuracies.”

Another interesting fact is that apart from the British press, no major media have taken up the matter further. Although it concerns national security of the US, the American media, especially the print ones, have largely ignored the The Sunday Times article, calling into question its credibility.

Harper, the lead author, himself is finding it difficult to defend his story. In an interview to CNN, Harper said he did not know how the files were accessed by the Russians and the Chinese, or whether they were voluntarily handed over by Snowden. When asked whether he had any evidence to substantiate the charges, Harper replied in the negative. “We picked up on the story from an extremely well-placed source in the home office,” was his explanation.

The Sunday Times, however, continues to stand by the story. “This story was responsible journalism and another example of The Sunday Times setting the news agenda,” clarified the newspaper. “We fully stand by our story, as did the BBC which also had it confirmed by government sources in its reporting.”