The problem of plenty 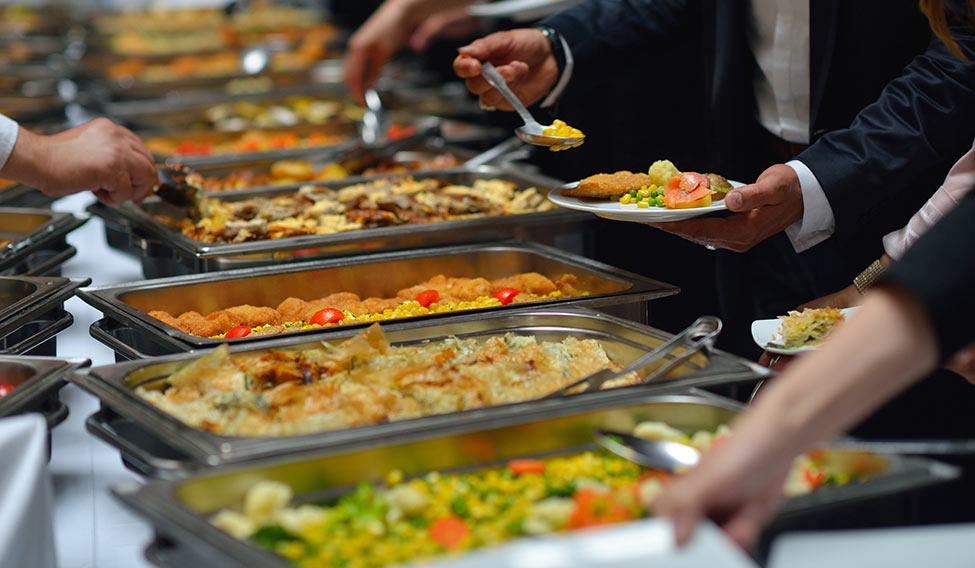 Variety, they say, is the spice of life. While I can completely relate to, and even appreciate this sentiment, somehow, it doesn't really apply to restaurant menus in any way that would help life take a qualitative turn.

The prevalent trend of very large and elaborate menus in Indian restaurants is driven in part by the customer's need to see more options or see something for everyone. It isn't a new trend by any means, though. The multi-cuisine restaurants of yore who served, among other things, a healthy mix of Chinese, tandoori, continental and, depending upon the establishment, the house specials had set the ball rolling on this trend around the same time Amol Palekar had started romancing starlets in cafes.

Increasingly, I find comments from customers summing up their restaurant experience, online or in feedback forms, with “need more veg options” or “need more chicken options”, which has often made me wonder, why any diner would feel short changed with nearly 20-odd vegetarian options or 6 to 7 chicken ones, when clearly they wouldn’t eat more than a portion and a half. The answer, I daresay, lies in something I call the illusion of choice. One would be quite familiar with it through the endless buffets and opulent weddings, where seeing variety often trumps the pleasure of actually eating nuanced and carefully prepared food. It takes the concept of eating with one’s eyes to a different level.

Speaking to a chef friend, who has been responsible for many successful restaurants across the country, I wasn't surprised to hear that chilli paneer or noodles with chicken or even nachos, outsold every other item by an order of magnitude, despite the menu having plenty of variety. His take: loading the menu with variety checks off the variety craving in most. The tendency to gravitate to comfort or to the familiar, which is more often than not the least worked upon or skill driven dish on the menu, is very strong. By no means is it bad food, or lesser in any way, but it certainly would give the kitchen more to work with if they had less to produce with controlled inventories and lesser waste. It is that fear of wasting food and driving up costs that often compels establishments to make generic foundations, and throw the odd ingredient in there to create the idea of variety, when it’s really a rose by any other name.

Historically, the best food, or the most talked about, has come from joints that have done limited dishes, mastered over the years, and stayed consistently brilliant, often becoming urban legends. Each dish is distinctive and the menu is often a single laminated sheet or a board.

Then, why has this trend of many establishments making encyclopaedic menus come about? I feel that it may have a lot to do with the rise of the middle class, which forms a bulk of the establishment's clientele, and the concept of going out remains, subliminally at least, a luxury. That is where 'see more to feel fuller' possibly arises from. It also explains the rather prolific success stories that unlimited buffet restaurants have become, with 12 tikkas, all in different colours, and 14 gravies, seldom discernible from each other.

How this will impact the culture of food in general, and the environment, too, is rather obvious. Nothing good comes from being wasteful, and this populist tendency will only rise, unless, of course, the diner decides that less is actually more. I'll be watching.