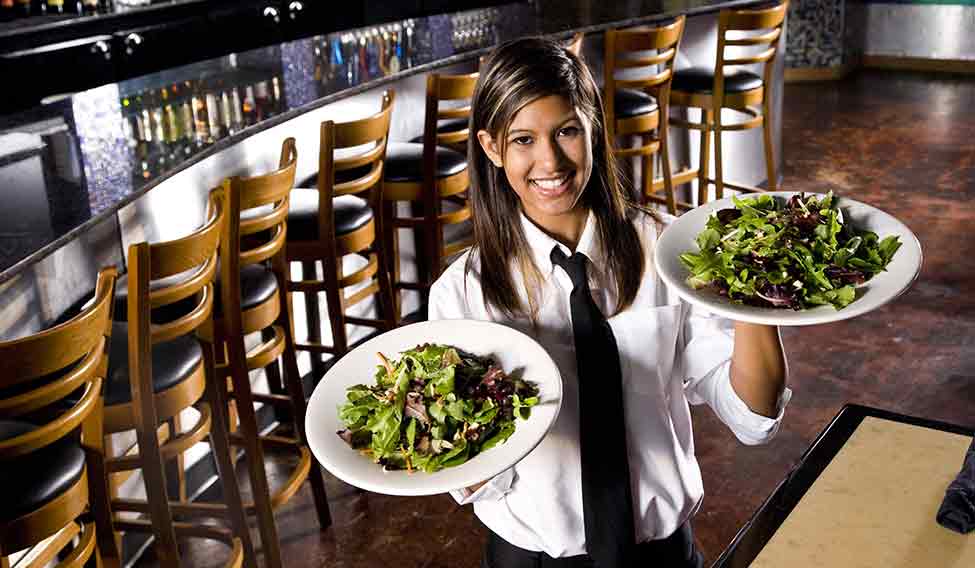 Recently, I read a series of posts on a certain social media platform about the crudeness, brash behaviour and general sense of apathy that some customers seemed to face at the odd establishment. In the typical style of social media, scores of people joined the fray, and started speaking of their equally poor experiences with the service of the said establishment—who doesn't like a good bashing?

This left me puzzled for a few reasons, because I've always believed that the hallmark of a great establishment is as much its engaging service standards as its food and ambience, and sometimes service has a larger role in attracting repeat customers. Because, if truth be told, there is enough good food out there now (I can already hear the vehement disagreements of our esteemed foodie friends) and options across all categories. What sets the bar for me is, how good the service is. So in the case of the restaurant in question, I'm not sure if it was service standards that were poor or was it the leadership/ownership that didn't seem to step into either arrest or rectify the situation.

Nearly four years ago, when my business partners and I were opening what we believed was going to be the first pub of its kind in Bangalore, with a firm focus on food and service, we didn't quite realise the trouble we would run into with hiring. No server with any calibre would be a willing employee of a pub. We were left with just one option, and that was to hire whoever walked in, so long as they could smile, and that pretty much summed up our interviews.

We started an intensive training programme that involved humanising staff, which meant telling the kids from the northeast that being called Chinki wasn't cool, and the others from the rest of the country that they would be terminated if they so much as uttered those words. The staff was weaned out of the subservient, kowtowing, 'the customer is always right' syndrome. What transpired was friendly, attentive, assertive and confident young men and women, who anchored an entire brand.

When Indian Accent shot to fame five or six years ago, the two names I kept hearing were that of Chef Manish Mehrotra, and the maitre d' Samrat Banerjee (who, I believe, has now moved on). Such was his charm, I'm told, that an experience without him was nearly incomplete.

Service is the future, especially in the restaurant headspace. The more the customer will engage with wait staff and treat them as equals (which the older generation seems to have a lot of trouble adjusting to; ironically, the millennials win this one) the better service they will get. Try it!

Much has been written about the restaurant boom, the valuations, massive investments into the food and beverage headspace, star chefs, maverick restaurateurs, global expansions and much of the hospitality business. But the one aspect that I always find somewhat relegated to the background, and, in my view the actual stars of the business, is acknowledgment of the food and beverage service professionals—the unsung heroes who actually carry this business on their shoulders, and put it firmly on the map... at par with their international brethren.