More to Italy than pizza 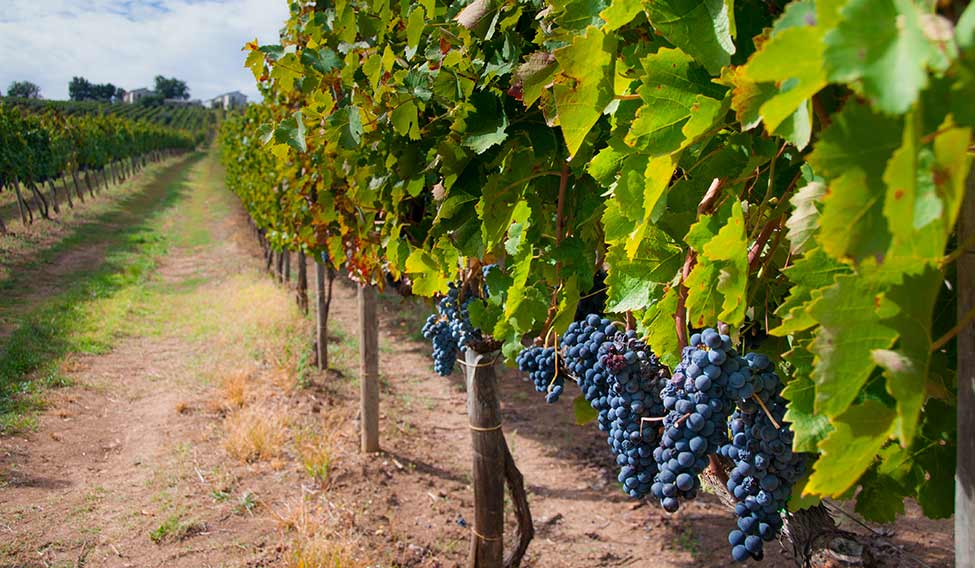 I just returned from a wine conference in Rome, which brought together wine makers and vineyard owners from across the peninsula. Sharing just three or four of their labels with a select number of clients from several Asian countries, the endeavour was to showcase the regional specialities and varietals, which one often doesn’t get access to, owing to a rather predictable import pattern.

This was true for the food, too. I’ve visited Italy several times now, and despite having visited several cities, towns and hamlets, I daresay that I probably haven’t even scratched the surface of the variety the country has on offer. Contrary to popular belief, it isn’t only pizza, spaghetti in tomato sauce, lasagna and tiramisu that make the cuisine stand out. That’s akin to saying that Indian cuisine is essentially butter chicken, biryani, naan and gulab jamun—the very statement is bound to offend many.

Unfortunately though, much like any country that has a hefty tourist influx, the chances of stumbling upon high street restaurants on one’s excursions, which specialise in ‘tourist’ special foods, are high. So, I list down some things that you should try on a trip there. These could also help you cajole your local Italian joint here to attempt something other than penne arrabbiata.

Here are a few wine varietal suggestions that might not be easily available here, but one hopes would be brought in by some adventurous importer soon. They are rather reasonable, despite the mammoth import tax our government levies. Yes, despite that!

Negroamaro—A robust red varietal from the eastern coast of Italy, which produces deep red wines with great finishes, which are excellent with a meal.

Nero D’Avola—Instead of Sangivovese (or Chianti as one usually refers to it), try this lovely red, popularly from Sicily, once. There are some great tasting and value-for-money labels, which are reminiscent of New World wines. These are fruity and full, given the hot region they come from.

Aglianico—Mostly from Puglia, this particular variety of red has some serious tannins, and would make you pucker up with younger vintages. But, given its lack of fruit, a high acidity level and tannic structure, it is a wine that only gets better with age. I even tried a Rose from this, which I found quite wonderful and crisp.

Bellone—In the Lazio region, where Rome is, there is a movement to revive heirloom or even ancient grape varietals for wine making. Bellone, an ancient Roman grape, has made a lovely comeback in the form of an easy, approachable, affordable and light white wine. So, while the tendency is to often order the famous Pinot Grigio from Piedmont, try this the next time.

Here are a few food suggestions:

Strozzapreti with pesto, which are unique in shape and texture, and are also popularly had with thin slivers of Speck ham. A spaghetti Cacio e pepe with Pecorino Romano is simplicity at its best, but also so delicious. Try a stuffed agnolotti with maybe some greens and a goat milk sauce, instead of the usual ravioli. In dessert, what would completely blow one away is a Monte Bianco (popularised by the French as Mont Blanc), made with chestnut puree and chocolate, and washed down with a little Vin Santo or even Grappa.

This could easily be an article many times its length, but the joys in discovering a cuisine that you like and thought you knew well are rather precious. So, buon appetito and cin cin!