Cock-up in the kitchen 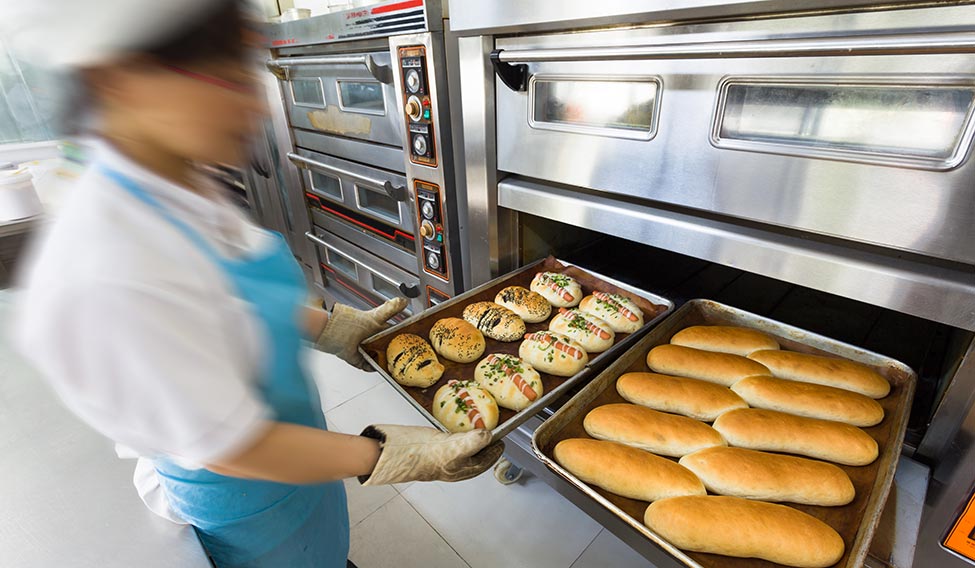 Enough has been written about the explosive growth of restaurants in nearly every major Indian city in the last decade. Restaurants of every kind are cropping up everywhere. The commercial real estate boom for places where restaurants can open has made several multimillionaires, because, frankly, the rents are nuts.

Owing to this boom, restaurant design, aesthetics, furniture, crockery and finishes are reaching almost international levels now. Literally every online review will have a commentary on the “ambiance” of the place. One would think that we are almost there with the big cities of the world; but are we?

The heart of a good restaurant is the kitchen, and, increasingly, the bar too. And, this is precisely where we are behind in the fit-outs department. On my return to India, after working in the west for a few years, I was appalled to see the quality of equipment used in kitchens. The term ‘jugaad’ comes to mind. The poorly designed appliances attempted to look like their western brethren, but were far from it. Cooking grates in cast iron that made no sense. Neither did refrigeration equipment made in little sweatshops. These are technologically backward and far from ergonomic. There were no guidelines, and aren’t even any today for the most part, because there is no one governing it.

The big hotels, with their generous duty-free allowances, could afford to import much of it. And, a few vendors out of Delhi and Mumbai were trying a structured approach, but nothing that could keep up with the demand. All advanced kitchen equipment is still imported, and the after sales follow-ups or spares for them demand a dedicated department on one’s rosters. Weeks, often months, go past, awaiting the arrival of a single gasket for even popular models. The importing companies or middlemen seldom, if ever, have trained technicians. And those trained enough, quickly start their own businesses. Cheaper imports from China are now the norm, and that trend will not go till such time a determined effort is made to create this set of infrastructure here.

The market is huge, from hospitals to schools, airports to hostels, hotels and restaurants, catering and care facilities. But, besides entrepreneurial will, it will also need support from the government to forward this agenda. The technology or machinery for precise equipment-making remains expensive, and heavily taxed. The only ovens we make well are still the tandoors, which sadly, cannot be used for every application. There are a few who are genuinely trying to make a difference, but they have a long way to go before they reach respectable levels of efficiency. It is a great time to ‘Make In India’, but both the lobbying and the political will, will need to be aligned for a golden manufacturing potential to be realised.

Until then, one will log onto Alibaba.com to find the steam-injected, ultra-light, three-deck oven with digital controls I have been meaning to get, at nearly half the price of the analogue, rickety, uneven heat-dispensing deck oven the local unit is supplying. One cannot mess around with the end product after all.