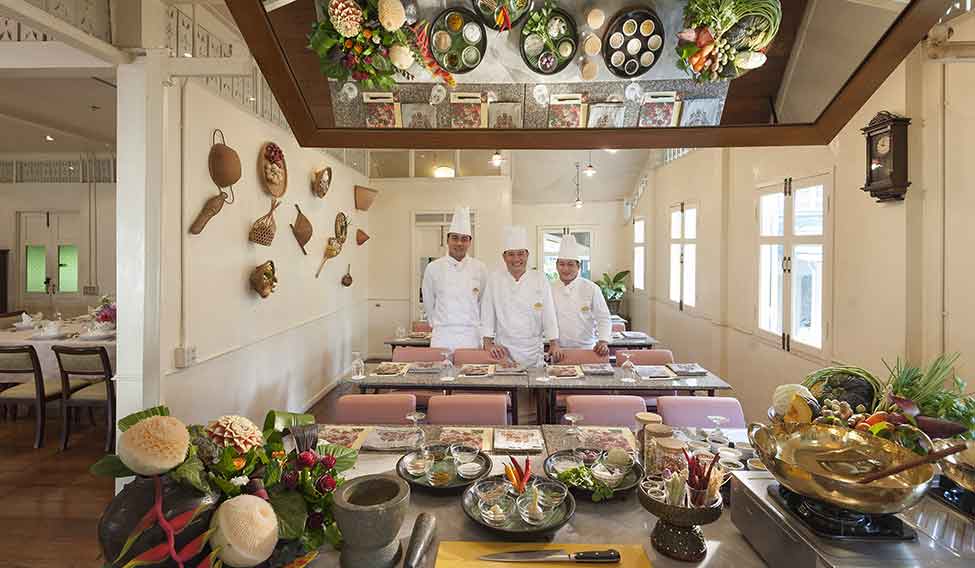 Hotels around the world are made of people, for the people and by the people. Best hotels have been around not because of their monumental buildings or scenic locations alone. They have been around because they offer the best in hospitality, luxury and comfort.

Most of the best hotels in the world have been around for decades. They have boldly faced the competition—new hotel chains with modern facilities, new-look lobbies, fresh dining options, state-of-the-art management systems, computers and high-speed elevators. Most of the new hotels and chains have brand standards laid out; vigorous training sessions ensure that these are followed to the core. They have the most modern guest-history and guest-satisfaction tracking systems. With one click, so much data about the guest becomes available.

The big question: why do guests still go to hotels which have been there for decades or centuries? Why do they prefer them over new world hotels? I'll let J.R.D. Tata answer the question. Someone once asked him what was the greatest asset and strength of his company. “People,” he said. He believed in his people and, in turn, the staff believed in him, and the trust in the company has lasted decades. These core values were followed by Ratan Tata, and I hope the tradition continues.

Once when I was training at the Mandarin Oriental, Bangkok, the hotel's legendary general manager Kurt Wachtveitl took me around the property during his usual rounds. He took me to the laundry, where clothes were being washed in the old style—like in a dhobi ghat. I was surprised. He quipped, “We still keep our traditions.”

In the course of a conversation, he made me list the best hotels in the world which had old world charm. “What's common in these hotels?” he asked. I said, maybe the building or the service.

He said, “They never shifted their general manager, concierge or the chef. They are the lifelines. Concierge recognises guests and knows their likes and dislikes. The general manager is a conduit between the internal and external customer. And, the chef gives consistency.”

Concierges also remember the names of family members and address them in the same manner on arrival; their favourite drinks would be stocked and the flowers they loved would be kept in the room.

In today's world, with all the technology, the warmth is missing, the eye contact is missing, the airport pick-ups are missing and the consistency of the food, too, is missing. We have become machine focused and have forgotten the men. Our industry is for the people and by the people. Machines should reduce labour, and not the warmth.

Once, Ajit Kerkar, former chairman and managing director of Taj hotels, told our managers: “If you did not receive or say bye to the guest in the restaurant, how will you ever know if he was happy or not? His smile and expression will tell you everything.”