Serve, with a smile 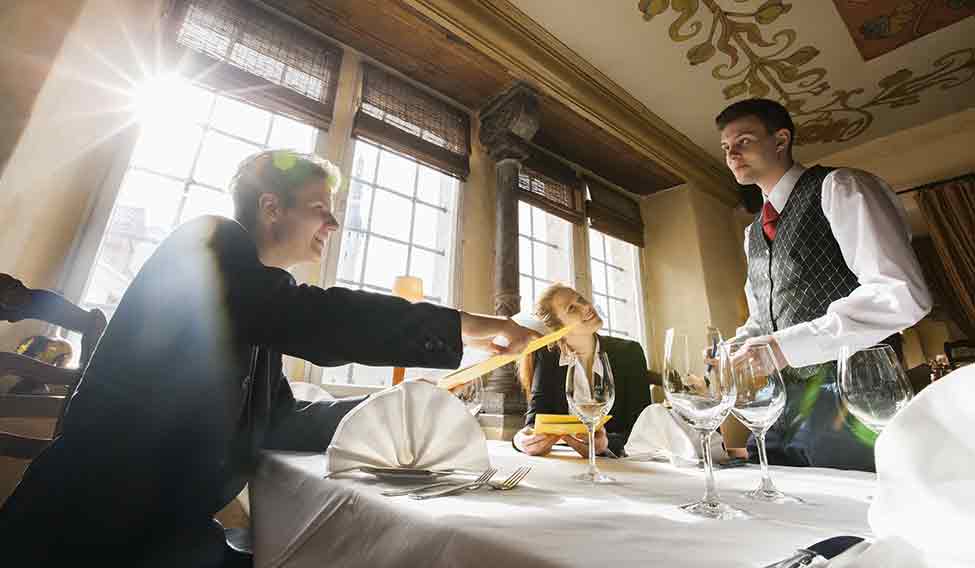 Hotels and airlines have been major partners in the hospitality industry for long. It is the food and the warmth of the servers that made these industries different from others. There are hotels and hotels around the world, but some hotels are just known for their hospitality.

Some of the most beautiful hotels are in the west, but the best hospitality is in the east. Sometimes one wonders why is it so. Probably, it is the culture, the upbringing of people and the closeness in families here. As the saying—Atithi devo bhava—goes, we treat guests like gods in Asia, whether at home or in hotels and restaurants. I clearly remember in my initial years in the industry, every senior colleague and guest spoke of The Peninsula Hong Kong, Mandarin Oriental Bangkok, Dusit Thani (Bangkok), Raffles Singapore, Okura and Imperial Hotel in Tokyo as the best places for service. While they were the leaders, they inspired other hotels in the areas to follow them closely, if not keep up the same standards.

Mind it, the situation has changed slowly in the east, too. Though still better than the west, the standards of service in the hotels and restaurants here have slipped. One wonders why. Has the customer changed or have the Gen Next servers become different? It is quite debatable. When I visited some of the best places in Thailand, Singapore and Tokyo in the last few years, I found that the old staff was still smiling, very courteous, ever willing to help, whereas the younger staff members were stiff, made little or no eye contact with customers and were conscious of the clock, wanting more personal time.

Most youngsters do not even want to join this industry, maybe because of the timings or maybe they feel white-collar jobs are better. Their priorities have changed. They want everything today and now. There is no patience, and in the hospitality industry you need lots of it. Wants of yesterday have become needs of today, and they are not willing to wait. They do not want to be corrected or reprimanded. Job hopping has become a way of life, which is why hotels are finding it very difficult to retain their staff, and thus the standards vary. Earlier, it was the service and facilities that made guests loyal to the hotels, but today we have to create loyalty programmes to lure customers. Earlier, the staff took pride in working long years for a hotel or an organisation. Today, they take pride in saying we have worked for four or five organisations.

Same is the case in airlines. Low-budget carriers flew in without fuss or any service, thus forcing good airlines to cut corners and costs. You are being served nothing or just packed meals, which are handed over at the gate and the packages collected in a garbage bag at the end of the flight.

Yes, today's customer is more knowledgeable because of exposure to social media and frequent travels, and till a certain stage they do not care much about service rendered. But when 10-15 per cent service charges are levied, then the expectations change and the standards, too, will have to.