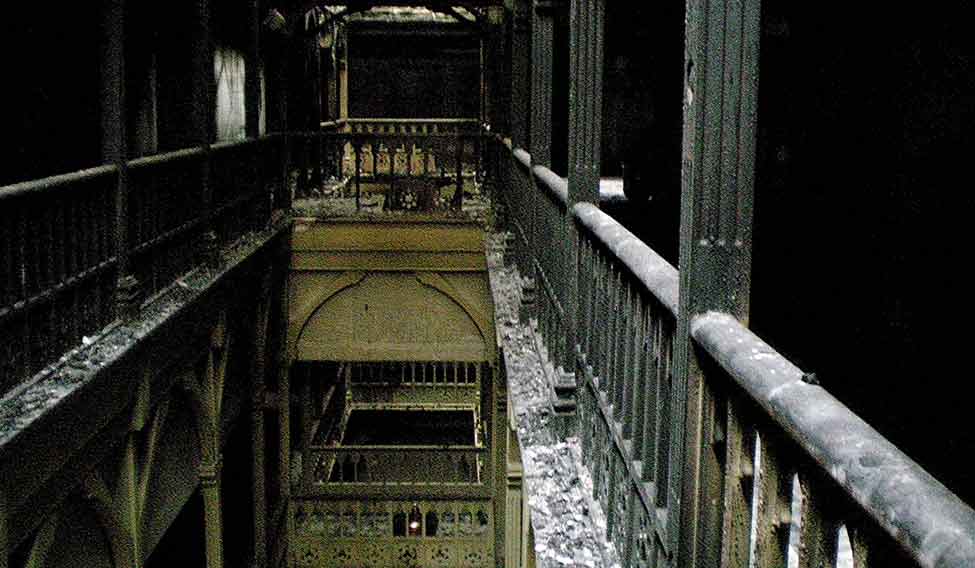 Night of the nightmare: Portions of the Taj Mahal hotel were gutted in the 26/11 attack | AFP

Another November of memories for me. For the average Mumbaikar and Indian, the night of November 26, 2008, was the night when terrorists came by sea, took over Mumbai, killed 164 people and got killed eventually. After a few days, it was life as usual in the city.

Year after year, on 26/11, we gather to honour the victims. For the first anniversary, plenty of people came. The numbers were thin for the second anniversary. And, most companies and people had almost forgotten the victims by the third anniversary. But, for me and my team, it was an unforgettable night.

For me, it began when one of my chefs called me to say that there was a shooting going on. I replied, “What's new? Almost every week there is a film shooting at the Gateway [of India].” He replied, “No, sir! A man was shot outside our restaurant.” Unbelievable, I thought, how can this happen at the Taj? I then asked the chef to close the doors and switch off the lights in both the restaurants.

The first information was that it was a gang war. I called my wife at home and asked her to stay indoors. I could hear shots being fired. Then news came that terrorists had taken over our hotel. We were in constant touch with our security staff and the general manager of the hotel. We learnt that a few staff and guests had been shot by the pool.

We knew our priority: protecting our guests. There were those in our restaurants and around 150 guests in banquets. My team and I shepherded around 300 guests to the chambers, where we thought they would be safe and comfortable. Guests at the rooftop restaurant and fine-dining restaurant remained where they were, as the staff had barred the doors from the inside.

At around 11pm, I got a call from a manager who was hiding among the plants near the pool. He said he was sitting next to a grenade that had failed to explode. We asked him to move to the gate near the pool, which was then unlocked for him.

They say nobody can change your destiny, and it felt so true that night. My team and I escaped bullets thrice that night. The team was still in high spirits and was committed to protect the guests. They reassured the guests and made them comfortable. In fact, we stood between them and the terrorists. And, we continued to provide sandwiches, tea, coffee and drinks. All the while, there was gunfire and explosions in the background.

At 3am or so, we heard loud explosions and led the guests in the back of the hotel through the kitchen to the staff entrance. As soon as we started this evacuation, the media covered it and the terrorists came into the kitchen and started firing. I lost six young chefs, and senior chef Vijay Rao Banja, my dearest friend.

Following the attack, we took the rest of the guests back to chambers and asked them to lock themselves in. Since the terrorists had started hunting us, 15 colleagues and I took a staircase to the basement and hid in the laundry department.

Three chefs, who were badly injured, called me to say that they were hurt and then warned me not to come to their help as the terrorists were still there. I was touched by their courage and concern. The chefs then crawled to my office, from where they were picked up by the head of security and rushed to a hospital. Thanks to my team and security personnel, we managed to save many lives. After all, to us, a guest is God. I later learnt that the media had pronounced me dead by 3:45am.