Hope in the time of hate

The bombing of Palestine seems to have opened the floodgates on a new cycle of barbaric cruelty if we look at the world’s recent list of ‘current events’. It includes the public beheading of Coptic Christians by ISIS militants, the kidnapping and subsequent 'disappearance' of school girls by the Boko Haram, the heart-rending killing of children in Peshawar, and the murder of cartoonists in Paris. In each of these cases, the events followed the unilateral attributions of an ethnic or political identity, which putatively served as the justification for the act in question.

Which is why the outbursts of the senior commander in Surat about how he had ordered his subordinates 'to blow up the Pakistani boat because he didn't want to be party to serving them biryani', must generate the most profound outrage and sanction across the country. Here, we are not even going into the issue of whether the minister of defence lied to the people while putting out his theory about the suicidal sinking of the Pakistani boat. Instead, what we are addressing is the patent hatred for the people of Pakistan in the tone of the senior commander’s speech.

How do we comprehend this visceral hatred of our neighbour? Our own history of the freedom struggle is inextricably linked with the creation of binaries of the ‘them’ and the ‘us’ through the hardening of nationalist ideologies on both sides of the border between the truncated India and the new state of Pakistan, both successor states of the jewel in the British crown. We have never come to terms with hate generated in the process, or with the pain of separation. Many fissures exist in our society other than faith-based identity, yet all our efforts to bridge the gaps end up further accentuating the divisions. We may all have been shocked when the visiting US president cautioned us about the dangers to our national fabric if we failed to bridge the gaps that threaten to tear us apart. The fact is, despite the rhetoric of vasudhaiva kutumbakam (the world is a family, a concept in diametric opposition to the inherent assumptions of nationalism) on important national occasions, we have failed miserably to stress on commonalities and shared heritage that can counter the negativity of ‘othering’. 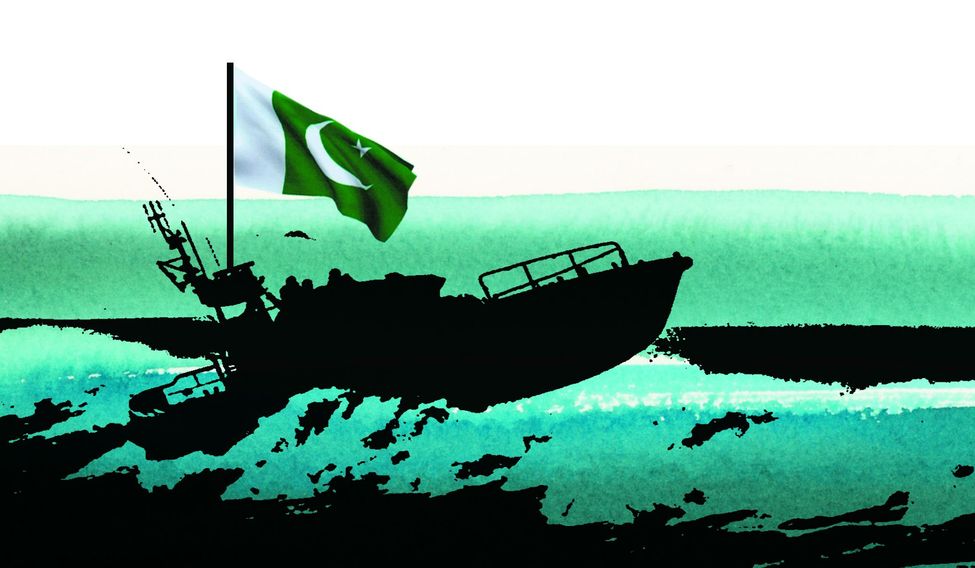 Even as we grapple with the challenges of developing institutional mechanisms and practices that can heal and cement our bonds, it is worthwhile to remember what the historian Howard Zinn wrote: “To be hopeful in bad times is not just foolishly romantic. It is based on the fact that human history is a history not only of cruelty, but also of compassion, sacrifice, courage, and kindness. What we choose to emphasise in this complex history will determine our lives. If we see only the worst, it destroys our capacity to do something. If we remember those times and places―and there are so many―where people have behaved magnificently, this gives us the energy to act, and at least the possibility of sending this spinning top of a world in a different direction. And if we do act, in however small a way, we don’t have to wait for some grand utopian future. The future is an infinite succession of presents, and to live now as we think human beings should live, in defiance of all that is bad around us, is itself a marvelous victory.”

Your form could not be submitted.
This browser settings will not support to add bookmarks programmatically. Please press Ctrl+D or change settings to bookmark this page.
Topics : #Last Word | #Pakistan | #Islamic State