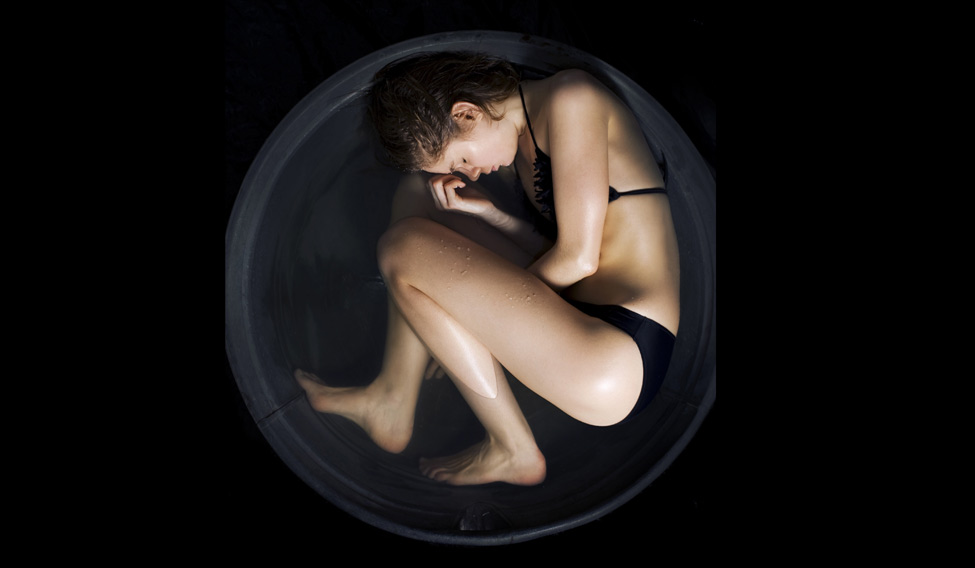 There are many tales I could tell from the pre-iPill days, when all that lay between you and an unwanted mass of cells nesting, taking root in your uterus was a condom, or in some cases, “let’s just do it without one, na, it’ll feel good, I can’t feel myself with this thing on. I’ll pull out.” If you’ve ever attempted to buy condoms in India, you’ll probably know that as a woman, it’s one of the more shaming things you can do at a chemist. (Number one is still admitting you menstruate.) When I was younger, I’d stop at chemists far from my local one so I could get my order out without worrying that all the men who seem to always be clustered at chemist’s shops for their evening entertainment would know where I lived, know that I was sexually active and, therefore, “ready for” their cutting looks, slicing through my clothes like a knife.

Sometimes condoms gave in to the pressure of being in a leather wallet for several months, nestled against hot thigh on a hotter summer day, sometimes you’d feel it give during the act itself; other times you’d only notice when you rose to have a shower, there’d be a trickle that wasn’t yours emerging from you. It was in those moments that my partner and I would look at each other with consternation: I could tell you about finding the right gynae—you’d have to ask a friend of a friend of a friend, always hush hush—or driving to a maternity ward in a major hospital at night, hoping to find some sort of contraceptive that would hold. Mostly I hated the young doctors rolling their eyes at me, their expressions clearly saying, “These girls never take care of themselves.” But I was a feminist already! I said things like, “No glove, no love!” It wasn’t my fault the gloves were so delicate you probably had to store them in your fridge or something.

But despite my roaring twenties, and the accidents that came and went with it, I have never had an abortion. Call it pure luck, but abortions aren’t as rampant in India, especially in Delhi, where I live, as you would think. Oh sure, searching among my peers, people like me, who don’t believe you have to be a virgin when you marry, I’m sure the numbers are higher, but according to Johnston's Archive, India’s reported abortion range was 25.3 per 1000 births. More surprisingly, when I was pulling up data, I saw big cities like Delhi only had 64 abortion to 1000 birth ratio in 2012. The highest figure for that year belongs to Manipur with 112 abortions per 1000 births.

Recently, a trending hashtag emerged in the UK and the US. Called #ShoutYourAbortion, it encouraged women to talk about these operations, in order to remove the shame around it. Not surprisingly, it drew a fair amount of backlash as well, especially from the ProLife crowd, people who believe that as soon as a foetus is created, it holds life and can’t be destroyed. There’s a tricky debate involved when you defend abortion, so you don’t sound like you want to murder all babies. However, when a “baby” is just a collection of cells in a woman’s uterus, you could argue that those cells—much like cancer—are part of her body to do with as she sees fit. There’s a line between the body you own and the body you create, and it’s almost laughable to think that one can be separated from the other.

There are obvious cases when you argue for a life being better without adding a child to it: when children get raped, for example. But then there are the choices that some of society calls “selfish”: if you can’t afford another child, if you’re with an abusive partner or simply because you don’t want to be a parent. In India, I feel like shame wins over any hypothetical debate over a child—the cost of being an unwed mother is having people practically throw stones at you—so even if you would like to bear a child, it’s a tougher decision than anywhere else.

However, it’s not like you can talk about these things in public anyway. On my own personal blog, I remember there was a huge amount of media attention when I blogged about my first visit to the gynaecologist. I was surprised and a little baffled—I had said some more controversial things before. Until my mother explained it to me, “Only “bad” girls go to the gynae.” A fact, which I hope, is not true, but I suppose only a “bad” girl would be concerned about the state of her uterus and be shameless enough to write about it. By saying I went to the gynae, I was saying that I was sexually active, a fact, my readers thought, I should have hidden, no matter how much I spoke about having sex in the past. (I wanted to say, “But you knew that about me already!”) I can’t imagine #ShoutYourAbortion trending in India, because Indians just don’t have sex, they don’t have their periods and they certainly don’t get rid of children conceived out of the holy bed of matrimony.

My girlfriends and I discussed it when we were younger. Not so much “discussed” as realised that for all of us, an abortion would be a no-brainer. If we were to accidentally fall pregnant, there would be no way we would keep that child. Even now, nearing my mid-thirties, I feel like if this happened to me, I would need to revisit that choice again: to have or to destroy? To scrape clean or to bear forth? And if I were to be emotional about it, the choice to be able to discuss it in public: “I’m sorry, I’m a little sad, I had an abortion yesterday.”