Taking part in multi-discipline sporting events is a wonderful experience and I have been fortunate to taste tremendous success whenever I have represented India at these games. I am privileged to have played for India in four successive Asian Games, twice in the Olympics, and once each in the Commonwealth and the Afro-Asian Games.

While I was growing up, hoping to become a top-class tennis player, it was always about winning a Grand Slam. I consider myself very lucky to have realised my childhood dream by winning a title at the US, French and Australian Open championships, apart from my juniors victory at Wimbledon. But, ever since I first won at the Asian Games as a raw 15-year-old in Busan in 2002, I have always looked forward to playing and doing well in multi-discipline sporting events!

A tennis player's life on tour can be very lonely and one-dimensional. Events such as the Asian Games add a bit of spice and, besides the inevitable competition, there is also the great opportunity to meet so many different sportspersons from various disciplines, cultures, countries and races. 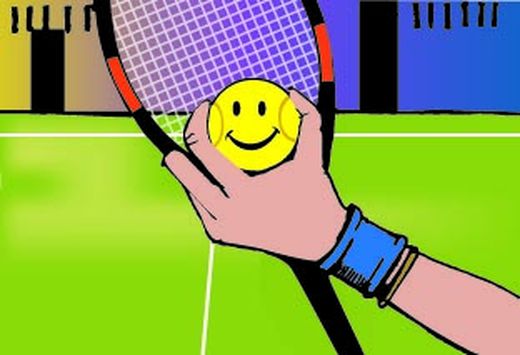 I fondly remember meeting basketball superstar Kobe Bryant during the Beijing Olympics, soon after the opening ceremony. It was 3am by the time we reached the games village. We were all starving and the entire US basketball team, led by Kobe, went behind the McDonald's counter and tossed food to the athletes who had gathered around! It was spontaneous and so much fun!

It is amazing how easy it is to strike a chord with the sportspersons we meet at these games. They might belong to different countries or speak a strange language, yet the common denominator of being fellow athletes binds us together. There is a feeling of instant camaraderie that one can sense in the village that houses the competitors.

It is also a pleasure to meet our own athletes who travel the globe like us, though in a different sphere. We all have the same common goal of earning laurels for India. I enjoyed my brief encounters in Incheon with Mary Kom, our boxing star and a national icon. I rarely get to meet P.V. Sindhu, the bright young badminton kid from my city, so it was good to see her at the village in Incheon.

I have won six gold, four silver and four bronze medals at these multi-discipline events over the years, and perhaps the only thing missing in my cupboard of trophies is an Olympic medal. The tennis player's job is such that one can never plan for and look too far into the future. But if I stay away from injuries and can play at the Rio Olympics in two years, that is one record I would be delighted to set straight!

Your form could not be submitted.
This browser settings will not support to add bookmarks programmatically. Please press Ctrl+D or change settings to bookmark this page.
Topics : #Grand slam