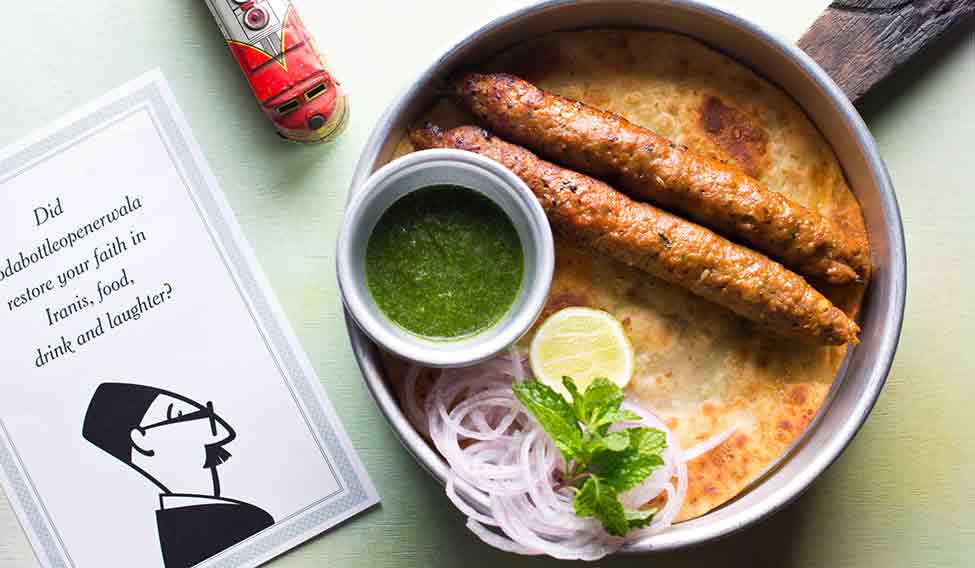 When my friend Divya Prabhakar told me about her idea to start a small restaurant after giving up a successful run as head of marketing at a big five-star hotel, I initially thought that it was a daring idea, risky even. Given the success rate of restaurants, that, too, in a city like Bangalore, one couldn’t help but feel a little concerned for her.

What made the idea seem endearing was that she wanted to start a place which would serve the food of her community of Gowdas. Now, anyone familiar with Bangalore and Karnataka would know that Gowdas have substantial presence here. Yet, one really couldn’t find a restaurant that would serve their take on regional cuisine.

The Bangalore Oota Company, which is what her restaurant is called, has got tremendous applause from Gowdas and non-Gowdas alike. It is a refreshing change from the homogeneity that has crept into the market, with largely predictable food offerings and a focus on ‘popular’ dishes rather than one with any provenance per se.

Restaurateur extraordinaire, Arjun Sajnani, too, had started a restaurant, a first of its kind in Bangalore, which would focus on Sindhi cuisine, given that a large section of the affluent set in Bangalore is Sindhi. In Delhi, and across the country, renowned journalist and passionate cook Anoothi Vishal started a series of pop-ups, and her uncle, an equally enthusiastic and gifted cook, would travel to different hotels and serve up food of their community—the Kayasthas. It is a community that I belong to as well, and I grew up eating a lot of the preparations that would find their way into Anoothi’s menus—kule ki chaat, gatte ki sabzi (which were referred to as takke paise in my home), mutton cooked with whole spices and yogurt and dry arhar daal with fried onions, to name a few. From all accounts, the pop-ups have been a huge success, and I wish there would be a restaurant that serves such food. But we wouldn’t want to lose Anoothi to the restaurant world. She is better off writing about it.

Which brings me to the point of whether we are at the cusp of a movement, which would see the revival of traditional foods and recipes through the efforts of a few. Between SodaBottleOpenerWalla (part of the company I work for) and Rustom’s Parsi Bhonu, run by the effervescent journalist-turned-chef and restaurant owner Kainaz Contractor, there has been a sudden surge in the popularity of Parsi foods. It is an excellent idea, given that the Irani cafes serving Parsi fare were limited to the confines of south Mumbai, and small pockets of Pune and Secunderabad. In fact, SodaBottleOpenerWalla has been so successful in the cities it has opened in, that multiple outlets of the same have already been opened, and there are aggressive expansion plans for the seven outlets that already exist (three in just the National Capital Region).

One would love to see more regional or even community-based cuisine restaurants open, and alter, for the better, the face of dining and diversity in our restaurant landscape.

Manu Chandra is the chef partner of Monkey Bar, The Fatty Bao and Toast & Tonic. He is also the executive chef of Olive Beach.