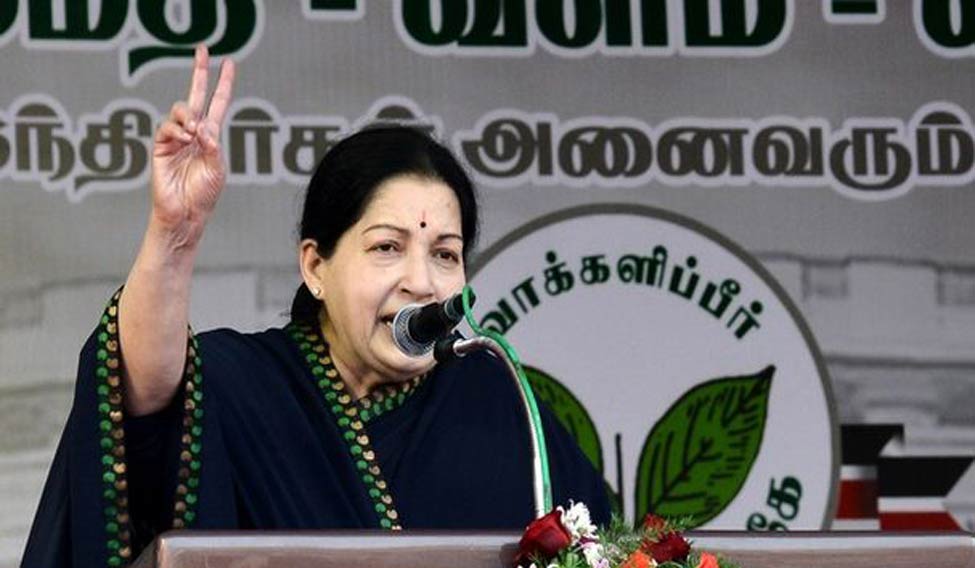 A day before the much-anticipated R.K. Nagar bypoll, the breakaway T.T.V. Dhinakaran faction of the AIADMK released an undated video of former Tamil Nadu chief minister Jayalalithaa. The video, released by disqualified MLA P.Vetrivel on Wednesday morning, is believed to have been shot when she was admitted for treatment in Apollo Hospital.

The Election Commission called the airing of the footage a violation of the code of conduct for elections and ordered media organisations not to air it. The EC registered an FIR against Dhinakaran, who is contesting the bypoll as an independent candidate, for airing the footage. However, Vetrivel dismissed the criticism and said more videos of Jayalalithaa will be released.

Doubts have also emerged over the authenticity of the footage, with Apollo Hospital reportedly claiming the video was not 'officially' shot.

On Tuesday, Jaya TV CEO, and Dhinakaran's cousin, Vivek Jayaraman said that legal action will be taken against anyone claiming to be Jayalalithaa's son or daughter.

The video is being looked at as a political move to gain sympathy votes and convince the public that Sasikala worked for Jalayalithaa's good health. Recently, fresh controversies had sprung up with allegations of the Mannargudi clan's foul play in Jayalalithaa's death. Sasikala and family, however, had refuted all allegations and said they had a video of Jayalalithaa in the hospital and that this would prove there was no foul play.

The public and the opposition had been demanding the video but the Dhinakaran camp had said they would submit it before the inquiry commission probing Jayalalithaa's death. Many politicians and Apollo Hospitals chairman Prathap Reddy had deposed in front of the commission headed by Justice A. Arumughaswamy.

Jayalalithaa passed away on December 5 last year, after undergoing treatment at Apollo Hospitals. The R.K. Nagar seat was left vacant after her death.

Following an Election Commission directive to media organisations to stop telecast of imagery of Jayalalithaa in hospital, THE WEEK has removed all such footage.