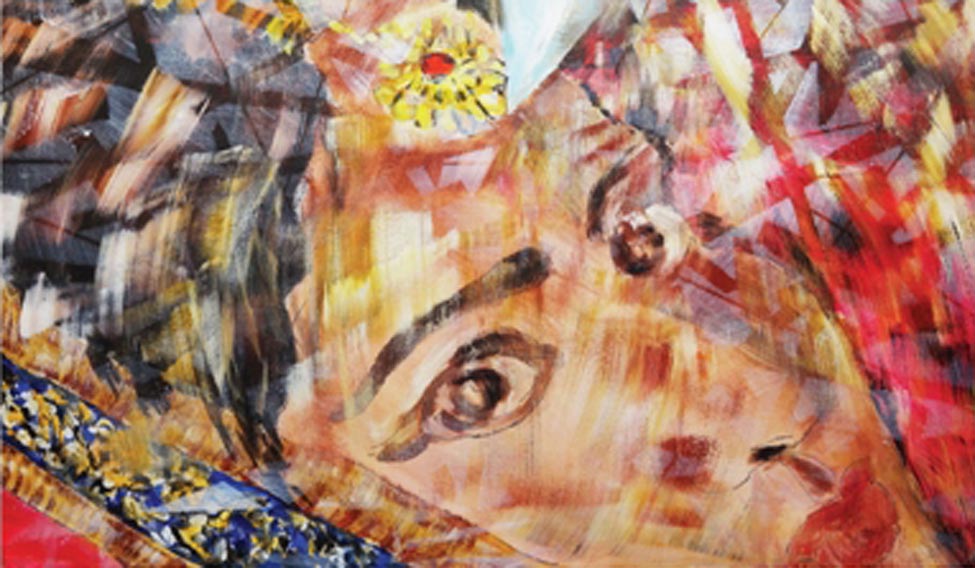 Artists have always experimented with their works since time immemorial. But Franco-Indian artist Shombit Sengupta started experimenting with a new style in the mid-1990s, which he termed as Gesturism art. Just like its name, the form is also unique, with paintings and désordre (messy) installations.

Explaining the art form, the artist says, "I created Gesturism art as a creative celebration of the limitless gestures of all living beings, from birth to death. My painting philosophy here is ‘don't think, push the act and let imagination take over’. Gesturism is also my artistic revolt against digital virtual art done through computer software."

The art took birth and expression in 1994 in Paris. He was totally immersed in learning from different art movements and was highly influenced by their structure. That’s what led to the invention of Gesturism art. 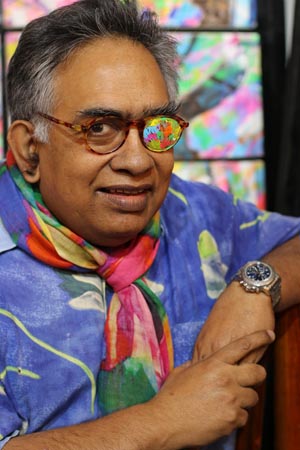 “Originality is an essential ingredient in art, which results from the power of imagination. Imagination adds uniqueness to art and gives it the power to arrest everyone's eyes,” he says.

Sengupta draws influence and inspiration from Leonardo da Vinci, Van Gogh, Millet, Claude Monet and Max Ernst. This is evidently reflected in his works. The artist showcased his works in several exhibitions in Carrousal du Louvre in Paris, the 19th century artists' village of Barbizon, Venice, Milan, and Tokyo.

In 2008, he expanded on Gesturism Art to invent désordre harmony. This new art form is a painting installation in a magnetic frame which can be transformed to have multiple interpretations, from abstract forms to discovering his original figurative art.

In désordre harmony works of art, the artist invites viewers to move each canvas 360 degrees within the frame the painting is presented in.

"The origin of my idea of désordre is influenced by India's heterogeneous population of extreme diversity that results in unpredictable physical disorder in every aspect of life. Arrival and merging of migrants since ancient times from Greece, Africa, Central Asia, Iran, Afghanistan, Europe and more recently 200 years of British colonization in the Indian subcontinent has created this situation over time,” he says.

Sengupta, who has exposed his art in several exhibitions in France, Italy, Japan, Austria, India and Canada, has his hands full this year as well. In February 2018, the Salon du Dessin et de la Peinture à l'Eau has chosen him to present his watercolors at the Art Capital expo at the Grand Palais in Paris.

Then in May this year, he will also be showcasing a solo exhibition at Galerie 203 in Montreal, Canada. Besides this, he is also participating in art exhibitions in Hong Kong, Singapore and France.