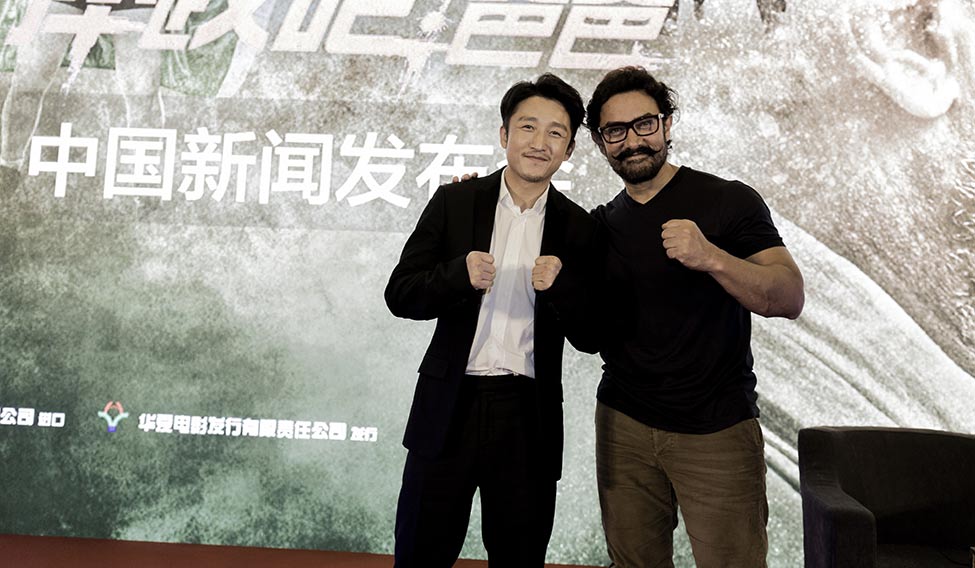 After breaking several records in India, Dangal has become the highest earning non-Hollywood film in China

In China, non-Hollywood films don’t do that well. But when Aamir Khan-starrer Dangal released on May 5, it made $26 million in less than a week. The film, which opened in 9,000 theatres, crossed the $50 million mark in 12 days. With a collection of more than $116.21 million, the film became the highest grossing non-Hollywood film in China. The record was earlier held by the Japanese film, Your Name, that released in 2016 and made $84 million. Dangal also made history by earning one billion yuan renminbi (Rs 945 crore), the 33rd film to do so in China. Worldwide, the film has made more than Rs 2,000 crore, which is an unprecedented achievement for an Indian film. It is also the fifth highest grossing non-English film in history.

Recently, when Indian Prime Minister Narendra Modi met Xi Jinping during the Shanghai Cooperation Organisation meet in Kazakhstan, the Chinese president said he absolutely enjoyed watching it. He also expressed hope that more such films would be screened in China.

Why did the film, on a wrestler who trained his daughters to become world-class wrestlers, do so well in China? According to Misha Anne Liu, the film was her window to India. “The movie inspired me a lot and through the film, I think people in China got to know about the culture and people of India,” says Liu, an in-house legal counsel. “I was really touched by the spirit of the film, and it was impressive to see the relationship between the daughter and her father grow stronger despite a few hurdles and misunderstandings in the past. The fact that it is inspired by a real life story has touched the right chord with the people in China. Also, I feel Aamir is a window to Bollywood, as all his earlier movies have 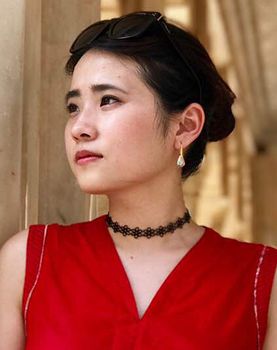 Gary Li Qiongja found the story very touching. “I liked the acting and the story,” says Qiongja, who lives in Shunde district of Guangdong, and works for a real estate firm. “It is really touching to see how people work hard to chase their dreams. Then, of course, Aamir is a famous star in China which made a lot of people watch the film.”

Chang Bao of Hangzhou, too, felt that the film’s powerful story worked in its favour. “It had a combination of emotions—there was laughter, tears, pain as well as strength, which the film showcased beautifully,” she says. “I saw the film on a friend’s recommendation and am glad that Dangal lived up to the expectations.”

Trade analyst Atul Mohan feels that since Aamir’s earlier films had done well in China, it helped in building a connection and lure the audience. “It started when 3 Idiots came to China and did decently well, followed by PK, which did well, too,” says Mohan. “Now it is Dangal. We have opened a new market in China, but at the same time one can say that the Chinese market is only for hugely successful films. Aamir has set the ball rolling.” 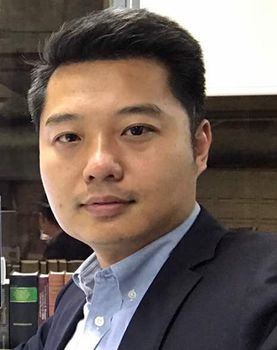 Wrestling is a popular sport in China. So, a wrestling-based film obviously aroused the interest of the audience. “The Chinese have been patronising Bollywood films since a long time now. The production value of Bollywood films along with the easy and lucid storytelling format make the Chinese associate with it instantly,” says Sushilkumar Agrawal, chief executive officer, Ultra Media and Entertainment. “They like the grandeur, canvas, and the song and dance that is weaved into our films. They connect with it because it has got an oriental feel to it. The two countries share a good rapport and there are a lot of similarities in the culture and traditions.”

Shah Rukh Khan is also quite popular in China. His films My Name is Khan, Happy New Year and Fan did quite well. But star factor is not the only thing that ensures the success of a film abroad. “A lot depends on the production house, too,” says Mohan. “Films backed by powerful studios, featuring popular faces that are doing well in India, are successful in China.”

Currently, an Indian filmmaker would only get 25 per cent share of the profit his film makes in China. But that has not proved to be a deterrent for the filmmakers. Indian films have the right content that could go places, says Ajit Thakur, chief executive officer, Trinity Pictures, Eros International. “Initially, China focused on content from Hollywood, but now they want to explore content from India, Korea and Japan,” he says. “Since Dangal’s theme was globally relevant, it was successful.”