The satellites will be mainly used to conduct science experiments 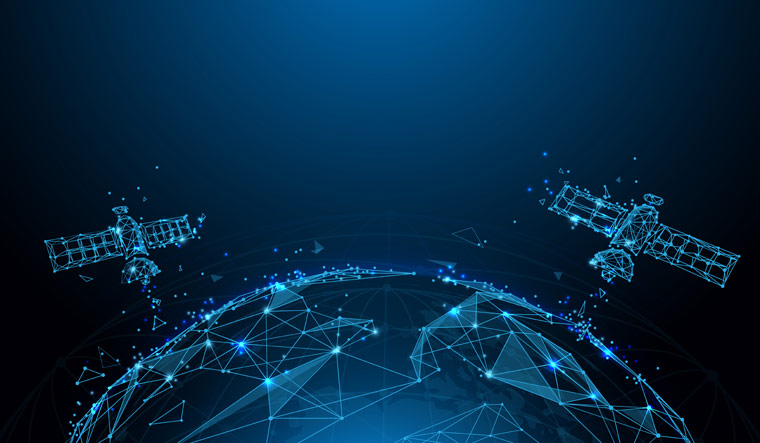 The satellites were launched as the second batch of the Yaogan-35 family at 10:22 a.m. (local time) by a Long March-2D carrier rocket and entered the planned orbit successfully.

This launch marked the 424th mission for the Long March series carrier rockets.

On November 6, China launched a batch of three Yaogan-35 satellites.

The Long March carrier rocket series, developed by the China Aerospace Science and Technology Corporation, is responsible for about 96.4 per cent of all the launch missions in China.