Taiwan's missile systems were deployed to monitor them 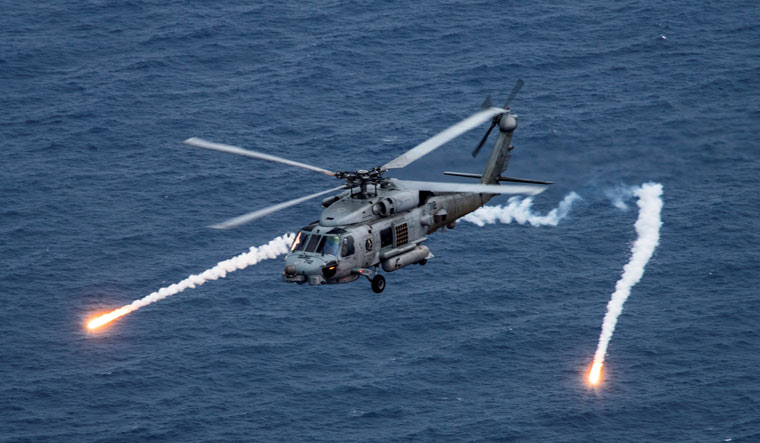 Taiwan scrambled jets as 29 Chinese military aircraft flew into the southwestern part of Taiwan's air defence identification zone (ADIZ) on Tuesday. According to the Ministry of National Defence, this is the third-highest single-day total this year.

China has been flying warplanes into Taiwan's air defence zone in increasing numbers in recent months. And this has been a cause for an uptick in tensions between Beijing and Taipei. Tuesday's incursion mark's the largest air defence zone violation by China since May. China claims that Taiwan is its own territory.

The aircraft flew close to an area to the northeast of the Taiwan-controlled Pratas Islands. Taiwan says China’s repeated nearby military activities are designed to wear out Taiwanese forces by making them repeatedly scramble, and also to test Taiwanese responses, calling it “grey zone” warfare.

Taiwan's missile systems were deployed to monitor them. It also sent combat aircraft to warn the Chinese aircraft.