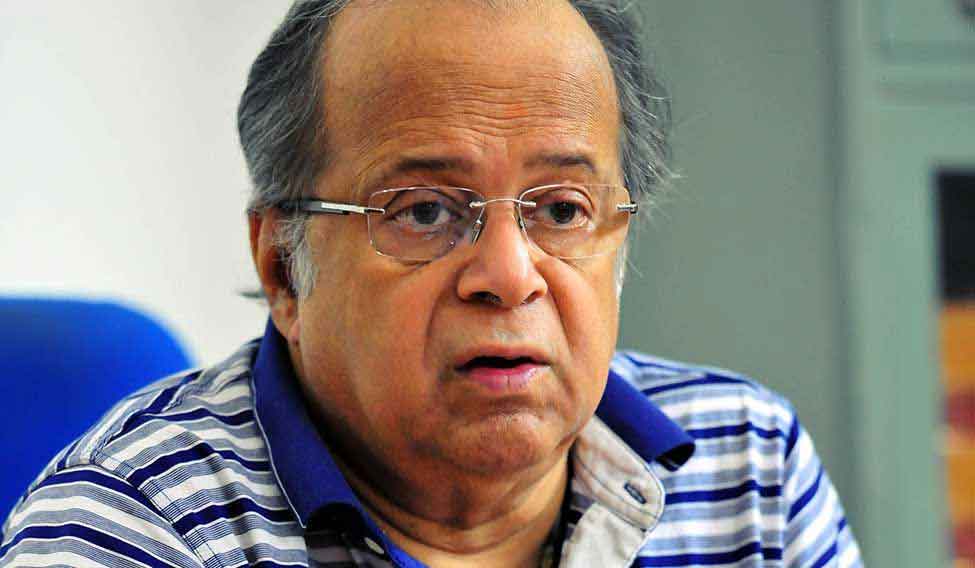 Ganguly, in his recently published book Landmark Judgments that Changed India, notes that the rarest of rare doctrine followed by courts is flawed as it is judge-centric and hence subjective. Excerpts:

You talk in your book about the court’s powers of judicial review. Has that brought the judiciary into confrontation with the executive?

The powers of judicial review are inherent in our Constitution. It may sometimes not be to the liking of the executive. On the one hand, you have the rights of the citizen, which are being eroded by the state or invaded by the state. When the citizen comes to the court, the court tries to strike a balance in favour of protection of the citizen’s rights. It will have to cut into the excesses of the executive. Therefore, the kind of confrontation, as is seen, is a must. You cannot avoid it.

Is the executive striking back in the form of the National Judicial Appointments Commission?

I won’t say that the NJAC strategy is an attempt to curb the court’s independence. The court can be independent despite that. Whatever be the method of appointment of judges, your independence is to be exercised after your appointment. Just because you have been appointed through a certain process does not mean that you cannot be independent.

Also, the collegium system was not working well. There was a lot of criticism about it.

You wrote about affirmative action and reverse discrimination. How do you look at demands from higher castes like Patels for reservation?

Reservation cannot be a policy for vote bank. The very purpose of reservation is to enable backward classes. That was the initial Constitutional design. But later on, it developed into a vote catching design. Reservation is being used in a perverted manner. That is against the Constitution.

And here, some of the Supreme Court judgments have not dealt with the issue properly. They have also in a way accepted the populist stance.

Do you feel there is a need for a debate on the reservation policy?

There should be an informed debate on the issue of reservation. And the government should take a decision after that.

On the issue of death penalty, judges themselves have expressed reservations about the rarest of rare doctrine, saying it is subjective.

The rarest of rare doctrine is judge-centric. It is very subjective. If the matter comes before a bench of X, you will get death sentence. If it comes before the bench of Y, you may not get death sentence. This has been said and recognised by the Supreme Court in its judgments. I have quoted those judgments. One learned judge said that the previous six or seven decisions of the Supreme Court awarding death penalty were taken without following the proper legal procedure.

Should death penalty be abolished?

I will be very happy if it is abolished. But for the present, before it is abolished… there are some cases which create a sensation in the public mind, mostly the terror-related cases. We cannot combat terror with death penalty. You have to eliminate terror at the social level, by proper administration, education and by creating proper opportunities of livelihood.

So you feel death penalty is not a deterrent.

It has been proved to be not a deterrent by several studies. You look at the rate of crime in countries with no death penalty. Increasingly, countries are abolishing death penalty.

You call Gandhiji the father of the nation, and you retain death penalty. How are the two compatible?

Is our society ready for abolition of death penalty?

Well, there has been much awakening and maturing of our democracy. With the evolving decency and morality of our society, people do not want death penalty. With every case of death penalty, there is a lot of public debate.

I have great respect for the present Law Commission report. I am in agreement with the majority of the report. But I think on the question of terror also, death penalty should not be imposed as a matter of rule.