Difficult for BJP to win if opposition is united 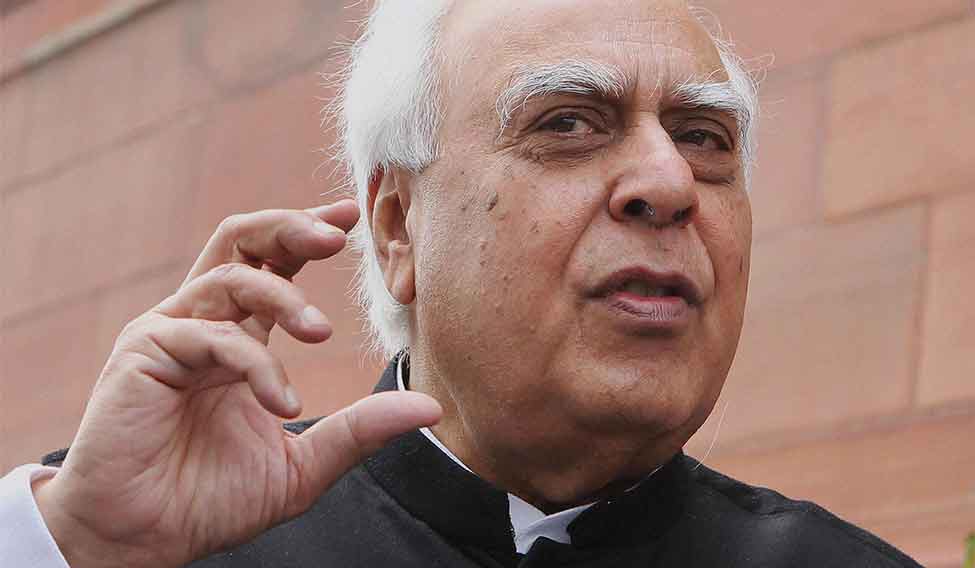 Senior Congress leader Kapil Sibal says the BJP is hurting its legislative agenda by attacking the Congress leadership. In an interview with THE WEEK, he says the results of the Bihar elections have put a question mark on Narendra Modi’s invincibility and would result in greater opposition unity. Excerpts:

How has Bihar altered the political calculus?

The prime minister staked his own reputation in Bihar. The fallout, in terms of his own invincibility, has been negative. It shows that if the opposition is united, it is difficult for the BJP to win.

Does Bihar embolden you to take on Modi at the Centre?

The results of Bihar suggest that Modi’s charisma has waned. I remember him saying that what the Congress has not done in 60 years, he will do in six months. And, he is right. The Congress could not take the prices of pulses to Rs.200 a kilo in 60 years; he managed that in six months!

Are irreparable changes being made?

Let us take foreign policy. With Pakistan, the relationship is as bad as it can get. And, our relationship with Nepal has hit rock bottom.

On the economic front, things have never been so bad. [As opposition leader,] Sushma Swaraj used to say in Parliament: “Pradhan Mantriji, GDP se logon ka pet nahi bharta” (prime minister, GDP doesn't feed the public).” So, we ask them, kya ab bharega? (Will it feed them now?)

On the socio-cultural front, they are creating a schism in society that will destroy us as a nation.

Will we see greater opposition unity in Parliament?

Yes, absolutely. Bihar has made Mamata [Banerjee] realise that the BJP cannot win. In the next election, too, the BJP is going to be badly hit.

Is the government to blame for the Supreme Court striking down the National Judicial Appointments Commission?

Entirely. What is the point of having the NJAC and giving it veto power? For legislation of this nature, you have to test the waters.

The legislative agenda of the NDA is stagnant.

It is because of the arrogance of the government. They thought they had a majority so they could call a joint session. We used to go to the opposition as ministers and talk for hours.

But they accuse the Congress of obstructing business in Parliament.

For them, it was a strategy. Those words have come back to haunt them. If they expect the Congress to collaborate, they should be circumspect in their criticism. The kind of cases they are foisting on the leadership, this is not how you do politics.

The BJP targeted Congress vice president Rahul Gandhi on the issue of nationality.

That is precisely what I meant. There is no need for this. It is a matter of record. You get it from the British government.

Your take on Digital India.

Digital India is actually our programme. It is the National Optical Fibre Network that we launched with a Rs.20,000 crore allocation and it has reached nowhere under the NDA.

How do you look at the functioning of the human resource development ministry?

I am concerned about institutions being filled up by people of a particular mindset, and about the way a new educational policy is being framed.

You said that nobody manages the CBI better than Finance Minister Arun Jaitley.

I said Mr Jaitley should realise that not every minister is like him. I maintain that position.

Your decision to defend Hardik Patel has raised eyebrows.

I am a professional. Everybody who comes to me is entitled to my services [as a lawyer]. I don’t think he should be prosecuted for sedition and I think they did it only because of the elections.