Speaks to Kharge, Deve Gowda, Farooq Abdullah and a few others 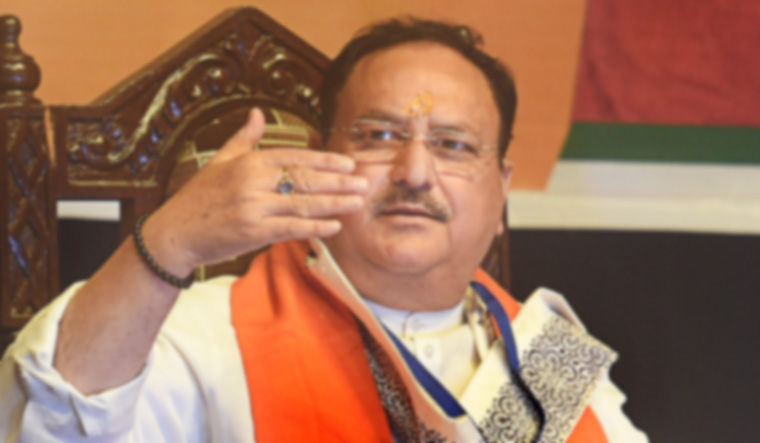 BJP president J.P. Nadda, on Friday, reached out to various opposition leaders and sought their support for the NDA's presidential candidate Droupadi Murmu.

Nadda has also called NC leader and former Jammu and Kashmir chief minister Farooq Abdullah and some other opposition leaders.

Murmu herself had earlier called senior opposition leaders, including Sonia Gandhi, Sharad Pawar and Mamata Banerjee, and sought their support for her candidature for the top constitutional post in the country.

Murmu, if elected, would be the first tribal and the second woman to occupy the post of president of India.