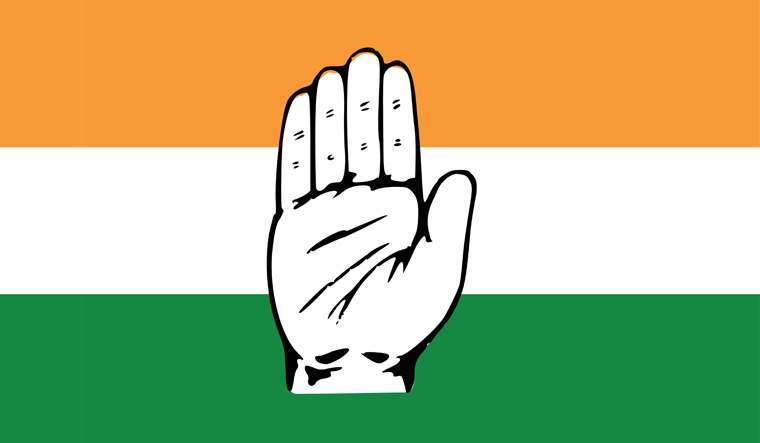 Opposition Congress in Madhya Pradesh claimed victory in 75 per cent of the three-tier panchayats, at the completion of counting of the first phase of polls held on June 25.

A total of 115 janpad panchayats and 8,702 gram (village) panchayats across 52 districts went to polls in the first phase. The votes are to be counted phase-wise immediately after the polling and tabulated (in the presence of candidates), but the official results of all three phases will be announced together on July 14 (for village and janpad panchayats) and July 15 (for district panchayats).

Former minister Kamleshwar Patel listed out details of the wins of the Congress supported candidates at various district and janpad panchayats that went to polls in the first phase during a press conference on Monday.

On Sunday night, MP Congress chief and former chief minister Kamal Nath too had made similar claims. He tweeted, “The trend of the first phase of panchayat polls in Madhya Pradesh are clearly in favour of the Congress supported candidates. The ruling party, which formed the government through trading, is attempting horse trading and intimidation with the candidates who are winning. I appeal to the State Election Commission that all candidates should be provided adequate security.”

The Ruling BJP has, however, rejected the claims of Congress, with Home Minister Narottam Mishra saying the opposition party was trying to mislead people on the poll results, as party symbols were not used in panchayat polls. He said the BJP has won in the first phase and the Congress was welcome to discuss the results by name of each candidate.

Giving details at the press conference, Patel said in Dhar district, Congress-backed candidates won 6 of 10 district panchayat members’ posts, two out of three in Shajapur, seven of 10 in Bhopal and 9 of 10 in Dewas. He said in Khategaon janpad panchayat, 19 of 23 and in Bagli, 17 of 23 seats went to Congress-supported candidates. In Balaghat district panchayat, five of 10 wards, in Chhindwara seven of eight wards, in Sehore four of five wards and in Katni, three of four wards were won. In Rewa, Rahul Gautam, son of MP state assembly speaker Girish Gautam was defeated by Congress supported Padmesh Gautam for post of district panchayat member, Patel claimed.

Patel also accused the ruling BJP of using money and muscle power on a large scale in panchayat polls. Citing an example, he alleged that booth capturing and intimidation were done to ensure the win of the wife of MLA Anil Jain for the post of janpad panchayat member in Niwari district. Re-polling was undertaken at a booth in this ward after a complaint by the Congress.

He also accused the BJP of using similar illegal measures to ensure unopposed win of candidates supported by it in different areas. Patel said only elected representatives could serve the populace well and demanded that the state election commission prevent the chief minister from holding a feast for the representatives elected unopposed as this was a violation of code of conduct.