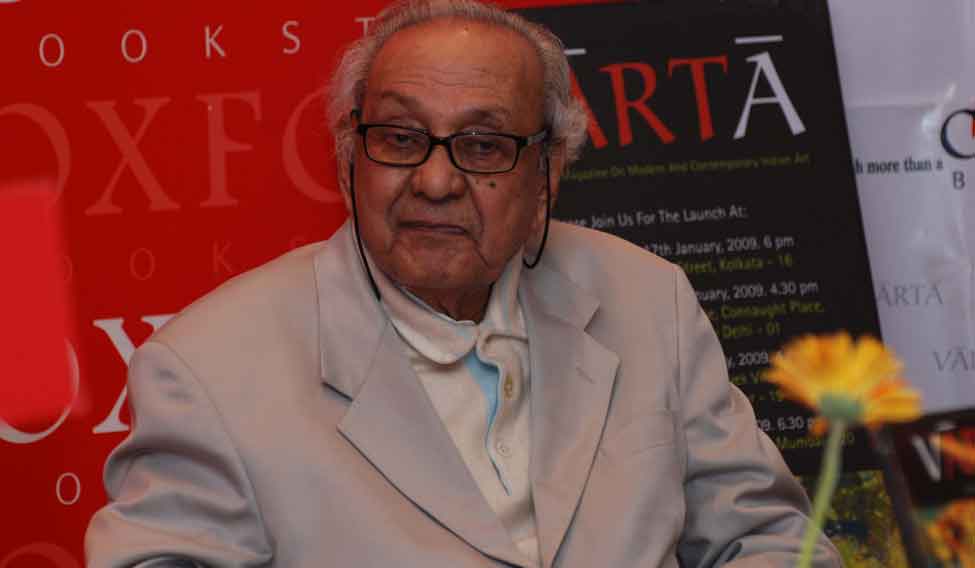 MF. Husain might have moved over to a new country, but his legacy in India has art lovers strapped to a belief. “This change is really no change for us. Husain is an Indian and will always be so. It’s sad that the government couldn’t do anything to stop him from leaving, but he will always be omnipresent,” says Renu Modi, owner of Gallery Espace, Delhi.

That the 94-year-old artist has accepted the Qatari citizenship may be the tragedy of Indian secularism for some, but for those in the art fraternity this is the end to Husain’s miseries. “He has been very confident about the Qatari citizenship. If he’s happy with the decision, so am I,” says artist S.H. Raza.

Experts say his new citizenship would raise the price of his paintings across the world. “Husain’s presence gave a fair amount of impetus to the art market. He was a walking-talking billboard to Indian art. Since his personal market share is so high, his move to Qatar will step up the prices of his paintings. The exile will add to the romance of Husain for some people,” says Arun Vadehra of the Vadehra Art Gallery.

Since Husain’s new paintings would not be available in India, art collectors are already jostling for the select pieces. There is also this fear that he might shift all his work to Qatar from India. This will lead to panic and drive up the prices. “After a period of time it will be relatively easier for Indian galleries to display Husain’s work. I spoke to him 20 days ago and it was clear, no matter what he says on television, he will always miss being in India,” says Vadehra.

However, back home, a sense of guilt looms large. Raghu Vyas, a right-wing artist, says that nobody has stopped him from returning to India. Says Vyas: “He is self exiled. My opposition was to the title of the painting [Sita Rescued] and not his art. I love his works. Sahmat and people like Ram Rahman are making an issue out of nothing.”

Writer and lyricist Javed Akhtar feels it is convenient to blame the government for Husain’s exit. “The opinion makers and the urban middle class didn’t do much to prevent his exit. All of us are responsible for it. We were kind of indifferent to his discomfort,” he says.

The controversies around Husain’s paintings are not clear. Apparently, the controversial painting that portrayed a nude woman perched on the tail of a flying monkey was never titled ‘Sita Rescued' by him. Same was the case with Bharat Mata, where the title was given by the auctioneer and not Husain. Says art curator Alka Pande: “Erotica has always been part of [our] culture and Husain, too, is a product of the same culture. His art comes from the same philosophy and one shouldn’t misjudge it.”

Your form could not be submitted.
This browser settings will not support to add bookmarks programmatically. Please press Ctrl+D or change settings to bookmark this page.
Topics : #The Husain you don't know | #MF Husain | #People | #art