Sunny side up, up and away 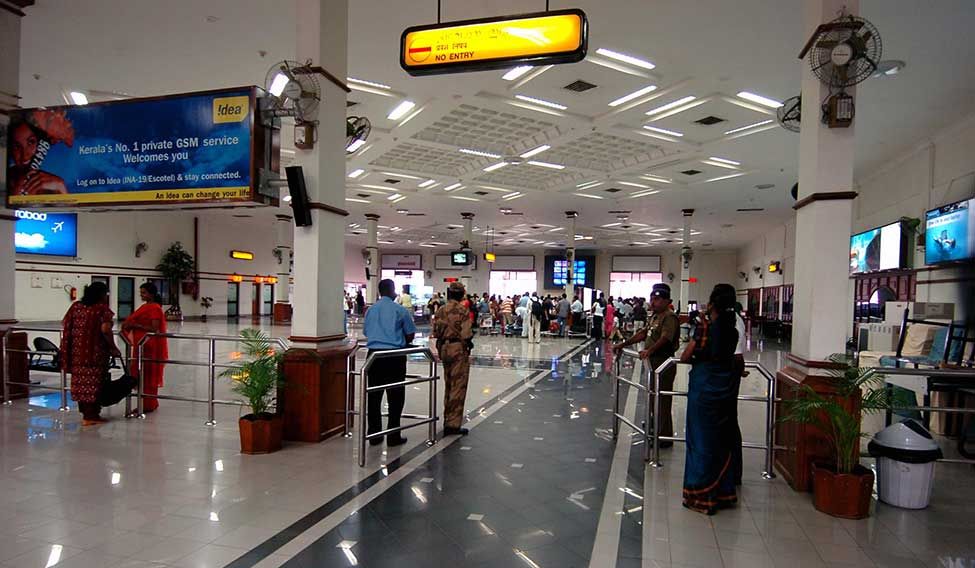 The Cochin International Airport Ltd has many firsts to its credit. It is the first greenfield airport in India to be set up in the public-private partnership model. It is also the first in the country to be inaugurated with an international flight. The first to venture into providing higher education in aviation management and technical areas. It also has the maximum number of shares from non-resident Indians. And, now, it has become the first airport in the world operating completely on solar energy.

A 12MW solar power plant, with 46,150 solar panels, has been laid across 45 acres near the cargo complex of the Kochi airport. These panels generate almost 50,000 units of power every day. This is equal to planting 30 lakh trees or running a car 75 crore miles without burning any fuel.

“This is a remarkable achievement and it will inspire other airports in the country,” said Chief Minister Oommen Chandy to THE WEEK. The Kerala government owns 33.36 per cent stake in the airport and is the single largest investor in the company.

CIAL's achievement has impressed the Prime Minister’s Office, which has directed the Airport Authority of India to identify land near other airports to set up solar panels.

Ashok Gajapathy Raju, Union civil aviation minister, said, "I am happy that one of our airports has created history. The airport sector in India is expected to add 32MW of solar power in 2015-16 and 160MW in 2016-17."

Said V.J. Kurian, managing director, CIAL: "When we realised that the power bill at the airport was on the higher side, we thought of solar. It was a gradual change. CIAL has always been good at bringing out new concepts. I believe we are one of the finest airports in the world.” He said the total cost of setting up panels amounted to Rs.62 crore.

On an average, CIAL consumes about 48,000 units of power a day and the Kerala State Electricity Board was charging a high tariff. The power bill prompted CIAL to go in for renewable energy. So, in 2013, a 100KW solar plant was installed with 400 solar panels on the roof of the arrival block of the airport. With its success, CIAL decided to set up a larger plant in 2015.

Said Jose Thomas, general manager, CIAL: "The excess power generation from the solar panels during the maximum sunshine hours would be banked in the grid of KSEB. It will then be used in the non-sunshine hours of the day.” The airport, Thomas said, used to pay around Rs.3.25 lakh to the KSEB every day before the solar panels came. “That is around Rs.12 crore a year. That much amount we are able to save now.”

Kerala is deficient in power generation and the KSEB now plans to produce more than 250MW of solar power in the near future, in association with the Solar Energy Corporation of India.