Talks about how climate change spells disaster for wild bees 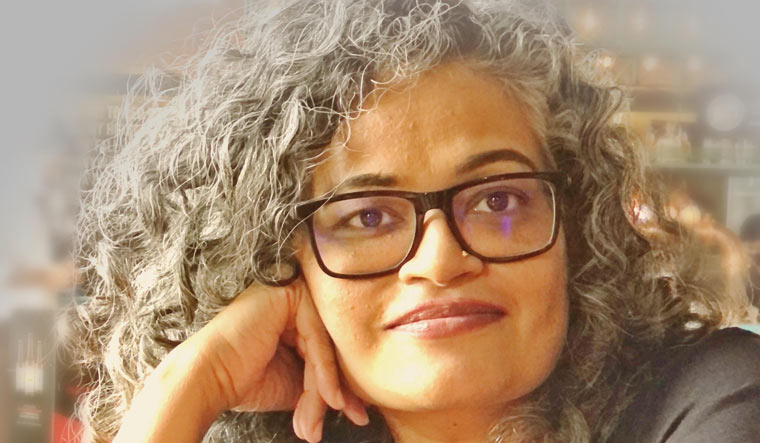 Unlike 'cute' mammals like pandas and tigers, insects such as wild bees are often not given the importance they deserve. Colonies in Conflict, Rajani Mani's feature length documentary deals with the state of wild honey bees in a fast changing ecosystem.

In an interview with THE WEEK, Mani talks about the major threats faced by the wild bees, how climate change spells disaster for them, and also ways to increase awareness about the species we share urban spaces with.

Why are wild bees declining?

Wild bees are on the decline due to several reasons like loss of habitat, air pollution, introduction of invasive species, heavy use of pesticides in agricultural areas, light pollution and climate change.

Insects are perhaps more sensitive to changes in climate patterns than we know. More so as they depend on floral resources for their forage, and climate change is altering the weather and temperature causing trees to bloom sooner or later than they normally would and this could be disastrous to migratory bee species such as Apis dorsata for example. Different species of wild bees inhabit temperate and tropical areas, and many of these species have a specific temperature range required for their survival, unless they adapt or evolve to match anthropocene changes, species decline or extinction is almost certain.

How does the decline of wild bees impact the environment?

We don't know how it would specifically impact us, but generally speaking it would most certainly adversely affect nutritional security. The diversity of fruits and vegetables that humans are used to consuming and that our children require for their growth and well being will become rarer. But to me the most important impact would be on our forest systems. Bees are the sentinels of wild ecosystems, pollinating trees, shrubs, and providing a vital link in the food chain.

Are there any measures that can be taken in urban areas in order to protect and preserve pollinators? If so, what are they?

The first would be to increase awareness about the species that we share urban spaces with. Bengaluru for example is home to a wide variety of birds, insects, reptiles and small mammals. Most of these creatures have adapted to live alongside their human neighbours and are tolerant towards us, we too should reciprocate similar ethics to our wild neighbours.

One of the ways to do this is to find time to spend in nature, visit neighborhood parks and lakes, take an interest in urban wildlife and share it with children. Manicured lawns for example are a favourite in apartment complexes, instead allow some wild spaces, low growing shrubs, indigenous trees that bees love to nest on. Avoid mosquito smogging, adopt herbal equivalents for mosquito control. Do not be in a hurry to remove a beehive by spraying pesticide, contact a humane beehive remover, or better still, leave them alone for 3 months.

Rockbees are migratory and will leave once the floral season is over. By observing nature around you, over time patterns will emerge and we can better predict our surroundings and the creatures that inhabit our neighbourhood.