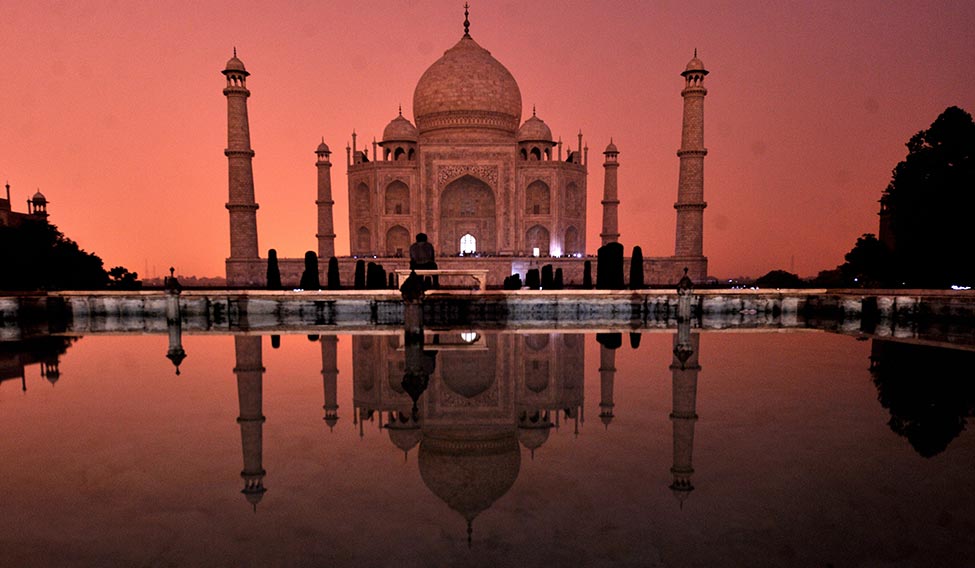 Think tourism in India and along with images of the Taj Mahal or beaches in Goa, what often comes to your mind is the all-encompassing presence of the tout!

However, that may well change as Union Minister for culture Mahesh Sharma has said the government is looking at a nationwide ban on touts.

He said his ministry is in talks with the Union home ministry to bring in a law that will consider harassing tourists a criminal offence.

Sharma said to THE WEEK, “There are already various laws in this regard. But we want to strengthen it with the help of the home ministry and the state governments. There should be an end to the culture of touts. We are looking at bringing these touts under the ambit of serious cognisable offences, so that they can be booked accordingly.”

Sharma said touts are a nuisance all over the country.

“In the first phase, we will identify the touts with the help of CCTV cameras. After that we will warn them. And, in the final phase, we will penalise and take action against them,” he said.

Sharma said he was specifically worried about foreign tourists who are taken by surprise by such touts. “It is our duty to protect all tourists, especially foreigners, from getting trapped at important tourist locations,” said Sharma.

Sharma said he spoke with Uttar Pradesh Chief Minister Yogi Adityanath to look at ways to deal with touts in Agra who harass tourists who visit the Taj Mahal.

The UP government had, last week, invoked the Gangsters Act against touts who cheat and harass tourists in Agra; this was done after many tourists complained that they were threatened and abused by touts even after they left the town.

In October, 2017, the UP Police arrested 62 touts around monument complexes in the state, after a Swiss couple was attacked by some young people who disguised themselves as touts in Agra.

Action against touts will also prevent illegal travel agents from operating in important tourist locations in the country.

In the recent past, there were instances of foreign tourists getting molested and raped in parts of north India by touts and illegal tourist agents.

On January 27, a taxi driver who was also a tout, was arrested in Goa after he molested a US tourist. She was entrapped by the tout after she hired his services.

Ashok Chandra Panda, tourism minister of Odisha, told THE WEEK, “Offhand I cannot speak on the situation in my state when it comes to problems created by touts to tourists. I need to check the facts.”

Former tourism minister of Tamil Nadu and DMK leader N. Suresh Rajan said to THE WEEK that he was not sure whether such a law will be useful in Tamil Nadu.

“We have very few illegal agents and touts operating in Tamil Nadu,” he said.

According to the figures from the Union tourism ministry, Tamil Nadu was the state with the maximum number of foreign tourist arrivals in 2016-17.

India has seen steady growth in international arrivals since the past 15 years. It is ranked 40th globally in the travel and tourism competitiveness list of the World Economic Forum.

Your form could not be submitted.
This browser settings will not support to add bookmarks programmatically. Please press Ctrl+D or change settings to bookmark this page.
Topics : #Tourism | #crime