.Federal prosecutors said the suspect, a German citizen identified only as Peter S 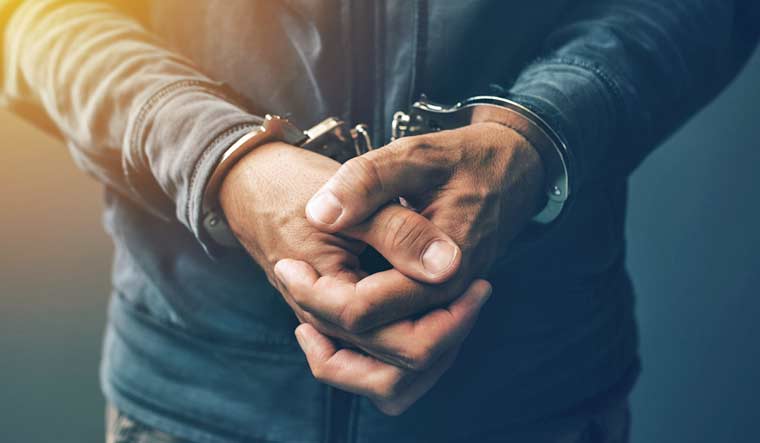 German prosecutors on Monday arrested a right-wing extremist over an arson attack on a home for asylum-seekers more than 30 years ago in which a Ghanaian man was killed.

Federal prosecutors said the suspect, a German citizen identified only as Peter S. in line with local privacy rules, is accused of murder, attempted murder and arson leading to death.

They said that, on the evening of Sept. 18, 1991, the suspect and far-right acquaintances discussed racist attacks in the eastern town of Hoyerswerda and agreed that they would approve of similar attacks in their own town, Saarlouis in western Germany.

After the bar where he met his acquaintances closed, prosecutors said, the suspect went to the residence for asylum-seekers, poured gasoline on the staircase and set it alight. The fire spread quickly. A 27-year-old Ghanaian resident suffered severe burns and smoke inhalation, and died hours later. Two other residents escaped the fire by jumping out of windows, leaving them with broken bones. The other 18 people living in the building escaped unhurt.

An initial investigation against persons unknown was dropped after local authorities couldn't find a perpetrator. Years later, new evidence let to the investigation being reopened and then taken over by federal prosecutors, who handle national security cases in Germany.