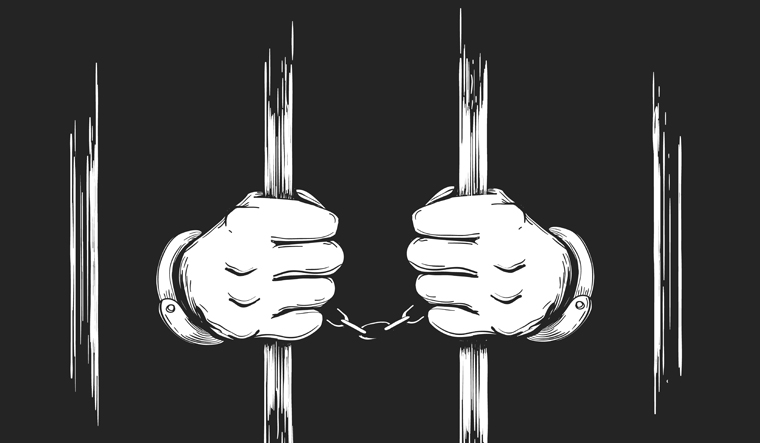 The Criminal Procedure (Identification) Bill, 2022, is a litmus test for policy makers as well as law enforcement agencies who will have to bring necessary checks and balances to ensure there is adequate protection against its misuse. The proposed bill allows law enforcement agencies to collect biological samples of persons accused of offences attracting more than seven years imprisonment and offenders against women and children. This includes saliva, semen, hair samples and swabs  of accused to be collected and stored along with behavioural attributes like signature and handwriting.

For policy makers, the first step will be to make the proposed law in sync with the other laws like the proposed Data Protection Act, which proposes to take care of concerns regarding  evidence gathered by law enforcement agencies, using technology amongst host of other measures, to ensure personal data of citizens is protected. The proposed data protection regime in the country aims at creating a centralised data repository and making citizens aware of their right to consent .

At the same time, once the proposed criminal identification bill comes into force, the next likely step may be the creation of a centralised repository of evidences like finger print database, DNA database which will be beneficial for law enforcement agencies to check criminal antecedents of a person arrested anywhere in the country, identify dead bodies and track criminals across states. “Simply collecting DNA and other biological evidence won’t be sufficient unless it is put in a central database accessible to all police agencies ,” said a senior security official .

At this juncture, the access to such information and its use by any law enforcement agency should not be at odds with other laws, said a state police official.

Another challenge for law makers is to ensure the proposed law is not at odds with right to privacy of individuals which has been recognised as a fundamental right by the Supreme Court. The fact that the apex court has already interpreted the right to privacy of citizens as a fundamental right had made the Union home ministry put a separate law defining “privacy” in cold storage. However, with the proposed changes in the criminal procedure identification bill allowing collection of physical and biological samples of arrested or convicted persons, the wide ambit being offered to law enforcement agencies has the potential of stirring the hornets nest once again. The clamour for the need for a separate law to define right to privacy of individuals may begin, said an official .

N.R. Wasan, former special director general of NIA, said since the criminal identification  bill allows personal identities to be collected, it cannot be left to the policeman on the ground to implement it at will. He said there needs to be adequate checks and balances within the law itself to prevent its misuse.

“The job of law enforcement agencies is to enforce the law; so it is a positive step for them as DNA and other biological samples taken will help in getting higher rate of convictions in heinous offences like rape and murder.”

Wasan said the wide gamut also leaves gaps for misuse in lesser offences where the accused may or may not be guilty. “ In such cases, the law itself needs to build safeguards not to allow any policeman to misuse its provisions,” said Wasan, who also served in the CBI.

It was the National Investigation Agency, set up in 2009 in the aftermath of the Mumbai terror attacks, that had been pushing for changes in the criminal identification procedures. The investigations into counter-terror cases, including the Mumbai attacks, had left a wide gap in investigation techniques being employed so far by sleuths  in the country as compared to other nations like the US and UK where DNA samples and biological  profiling of arrested accused was a key tool available to prevent criminals from going scot-free and a deterrent for habitual offenders. For NIA, it was an arduous task to connect the dots without a central finger print database, and DNA profiling among others in counter-terror cases. During the probe into the Pulwama attack, more than 6,000 finger prints were collected, but in the absence of a centralised data base, it was an arduous task to identify the culprits.

There were similar struggles in identifying terrorists when voice samples had to be collected or DNA matches were needed.

For the counter-terror agencies, the proposed law will surely help in tackling next generation crimes but to  make the criminal justice system more effective, the policymakers will be right to put it under the lens of the Parliamentary standing committee  before handing it down to the police.