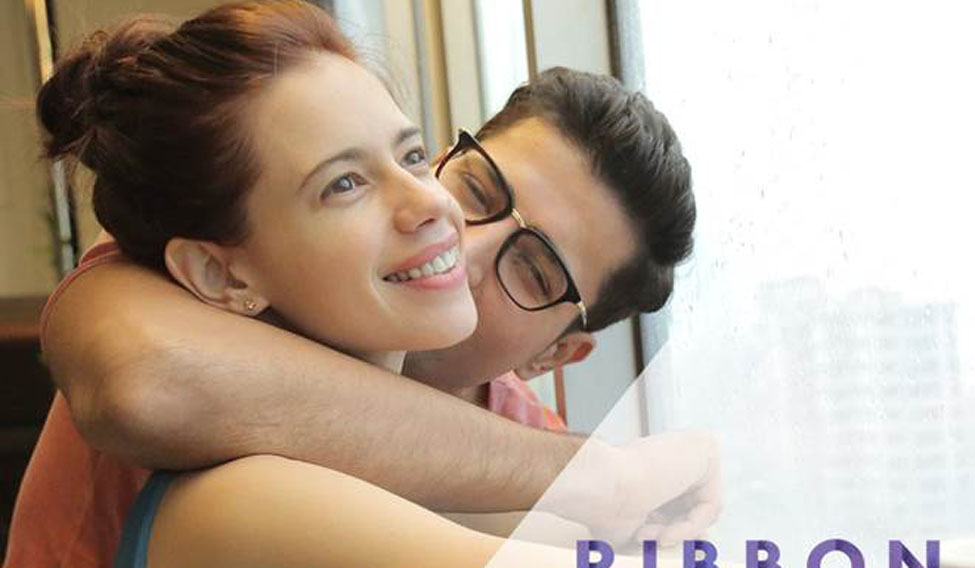 ​The storyline of Ribbon is so realistic that you can immediately relate with it—either as a story of your own or of someone you know. The film gives us an insight into the thrills and challenges of new-age parenting, through the lens of first-time parents Sahana (Kalki Koechlin) and Karan (Sumeet Vyas) who struggle to strike a balance between work commitments and their newborn Aashi. ​

The film begins with Sahana, a corporate strategist, realising she's pregnant. She decides to abort the baby, thinking the pregnancy would take a toll on her flourishing career. But Karan manages to talk her out of it, and the couple is joined by a baby daughter. Kalki plays the role of a feldgling mother with utmost precision, and in all honesty. From hunting for a nanny, to pumping breast milk in the office; from changing nappies, to putting up with irresponsible and fraud babysitters, she has portrayed real life challenges faced by women on every front.

The film throws light on the insensitivity towards maternity benefits at workplaces. Sahana, who was in a senior position in her organisation, joins back after an unpaid maternity leave, only to find out that she's demoted. The incident holds a mirror to the widespread gender discrimination in most workplaces. The narrative was so relatable that a girl seated next to me in the cinema hall said she could find striking similarities between the movie and one of her female colleague's present situation. She (the friend) was fired from her organisation on flimsy excuses, when she returned to office three months after her delivery.

Aashi develops from a newborn to a three-year-old, and the movie then highlights the issue of child sexual harassment.

Sumeet Vyas plays the role of a well-placed site engineer who is a loving husband and a doting father, who bravely takes on the school authorities in the fight against sexual harassment of his daughter.​ However, this topic is touched upon only in passing. Also, ​​the​ movie ends in a rather abrupt manner, leaving the storyline in a lurch.

Yet, the movie is definitely worth a watch.