KULDIP PATWAL: I DIDN'T DO IT

You wouldn't care who did it 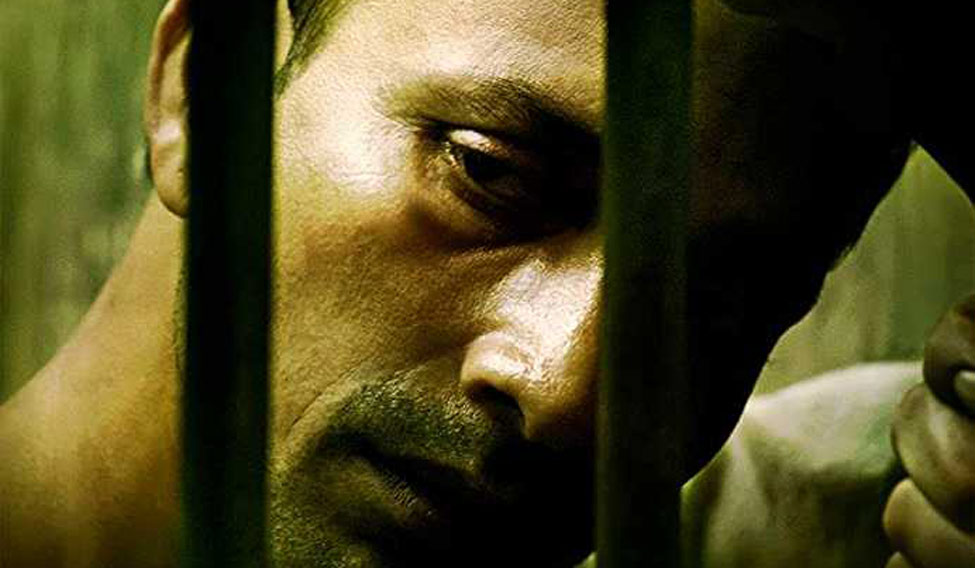 Kuldip Patwal- I didn't do it!, is about a common man's angst against the system and the powers that be, and his brimming annoyance with governance and policies that pose roadblocks on his way to living a happy life and attaining his aspirations. At the same time, the film is also about the way in which the aforesaid common man suddenly finds himself being charged of murdering the state's chief minister (Parveen Dabbas), and the courtroom drama between the defense and prosecution that ensues thereafter. While the plot makes for a very interesting and gripping crime thriller, its execution takes the life out of it, by randomly moving back and forth between the past and the present of both the accused and the deceased.

Kuldip Patwal (Deepak Dobriyal) is at the heart of the movie which opens by showing him in prison for the murder of the politician, and how he pleads innocent and says he remembers nothing of the day of the assassination. The story then travels back in time when Kuldip Patwal led a modest and aspirational life, which was turned completely upside down by warped policies, high-handed officials and corruption and set him thinking along the lines of murder.

A couple of instances are specifically shown to highlight Kuldip's plight: First, is when he is unable to get a job in the administrative services because he loses out to reserved seats for the backward classes despite scoring well and is moved to doing odd jobs, including selling vegetables. Second instance is when, random raids on hawkers by the officials get him to be off the roads for days on end. Third is the time when he loses his newborn twins to the unavailability of ventilators at a government hospital, and fourth is when random, unannounced curfews force him to shut shop and lose out on business. Everything comes together and Kuldip is shown contemplating killing the man behind it all, the CM.

As the story moves forward, the plot pops in several twists and turns so as to keep the viewer on tenterhooks. The dynamics between the do-gooder defence advocate Praduman (Gulshan Devaiah) and district attorney Simrat Chadha (Raima Sen), who also happens to be the chief minister’s widow, inject fresh energy into the storyline. But a point comes when the constant back and forth between the past and present becomes too much to take and you completely space out. And at that point, one is bound to feel that it really doesn't matter, whether Kuldip did it or not!

The intimate scenes between Raima Sena and Abbas seem misplaced and totally uncalled for. Raima makes for a very poignant and compelling district attorney, but fails to make her mark as the imposing wife of a politician. In that space, she seems unnatural and exaggerated. The film has no humour whatsoever.

Despite a riveting storyline, the film fails to make a mark because of a weak execution. Yet, those with a strong mind and the ability to stay awake through it, must go and watch.

​Film: Kuldip Patwal: I Didn’t Do It!