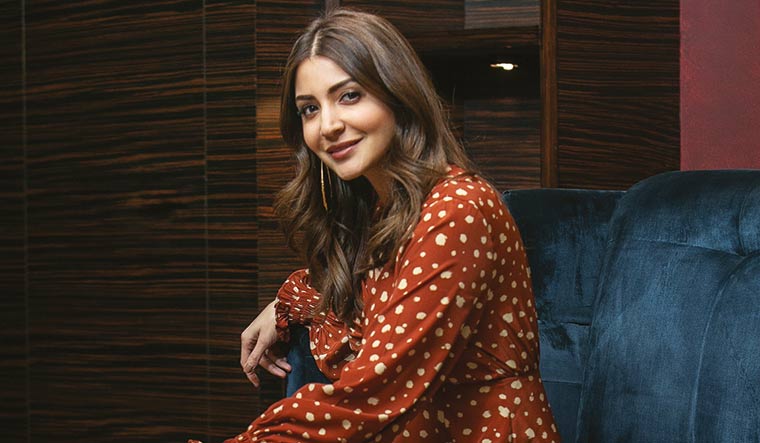 The actor announced the commencement of the shoot on Instagran.

"Back to where I belong... #ChakdaXpress #ShootBegins #ChakdaXpressDay1 " Anushka wrote alongside a clip and two photographs from the sets of the movie.

According to the makers, Chakda Xpress traces Jhulan Goswami's journey as she moves up the ladder despite the hindrances posed by misogynistic politics to fulfil her dream of playing cricket for India.

The film will stream on Netflix.