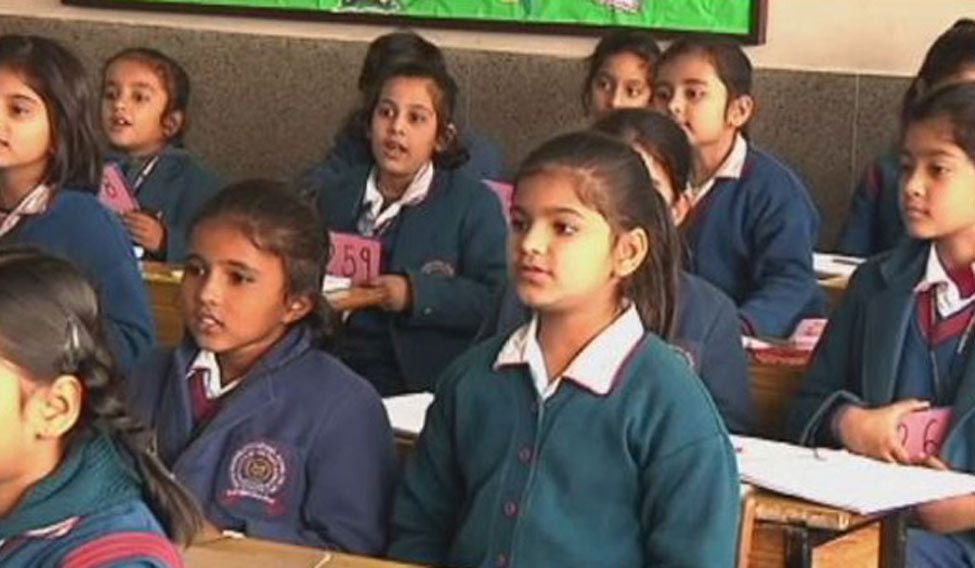 The Yogi Adityanath government in Uttar Pradesh has initiated efforts to regulate the practice of private schools charging exorbitant fees.

All the schools where annual fees are more than Rs 20,000 will come under the purview of a new law, which the government would promulgate soon, to curb the practice of charging very high fees. Once the law comes into force, no school will be allowed to charge the total annual fees in one go. And the development fee will not be more than 15 per cent.

If any school charges high fees, the government would slap a penalty of Rs 5 lakh. The government has made these provisions in the Self-Financed Independent School Ordinance, 2017. The deputy CM of UP, Dinesh Sharma, had released the draft of this ordinance and asked for suggestions and objections in connection with it. The last date for sending suggestions and objections is December 22, after which the state cabinet would take a decision in this regard.

Minority institutions like madrassas will also come under the purview of this law. Once this law comes into force, it would be mandatory for schools to reveal their fee structure on their websites. Accredited schools will not be allowed to charge any capitation fee from the students. The law stipulates that for every fee charged, the school would have to give a receipt.

After this law is introduced, schools would not be able to compel students to buy textbooks, school uniforms, shoes and socks from any shop designated by them.

In addition, transportation, boarding, lodging, educational tours and all such types of services and activities would be voluntary in nature and the school management would not be allowed to compel students to avail of or use these facilities.

Once the law is promulgated, to keep an eye on these schools, a committee would be formed in every division of the state headed by the divisional commissioner that would hear all complaints in this regard.

Your form could not be submitted.
This browser settings will not support to add bookmarks programmatically. Please press Ctrl+D or change settings to bookmark this page.
Topics : #Yogi Adityanath | #Uttar Pradesh | #education