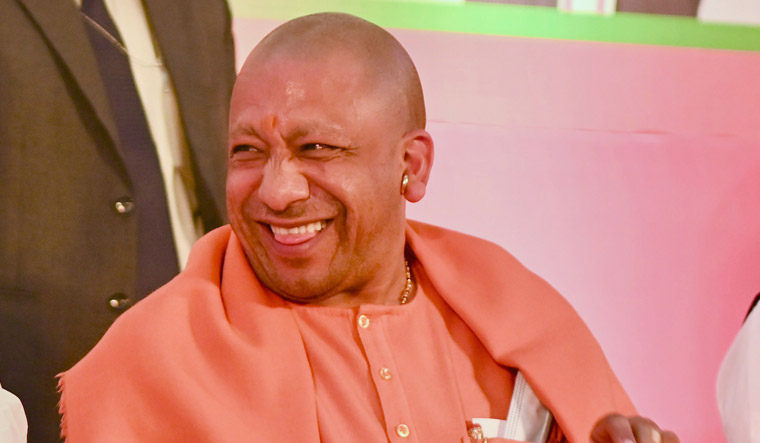 The Adityanath government in the state, which took oath on March 25, will be completing the first 100 days of its second tenure on July 5.

After the formation of the government, action plans were fixed for all departments for the first 100 days, six months, one year, two years, and five years.

The CM while presiding over a review meeting at his official residence here gave directions to ministers to complete the targets set for the first 100 days by June 30, according to a statement issued here.

He said that the government will hold a press conference on July 4 to apprise the public of its achievements during this period.

Adityanath asked all ministers and lawmakers to go to the public and inform them about the work done so far according to the 'sankalp' (resolutions) taken by the state government.

He also asked them to tell the people about their targets for the next six months, the statement said.