Cauvery dispute: What to expect as SC set to pronounce verdict today 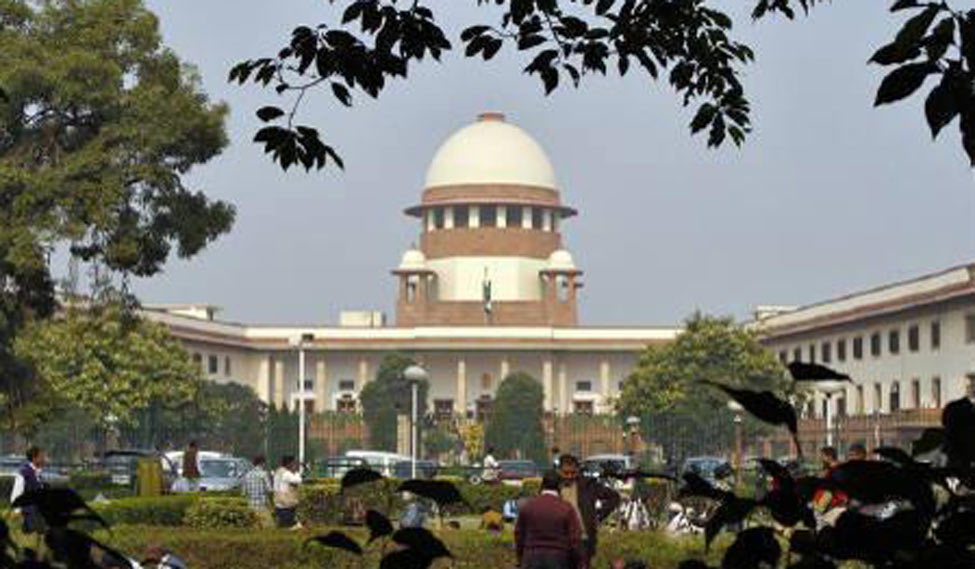 Farmers of both TN and Karnataka expect a favourable verdict

All eyes are on the Supreme Court as it is set to pronounce verdict to resolve almost a century-old water dispute on Friday. Both the Karnataka and Tamil Nadu governments are eagerly awaiting justice as a three-judge bench headed by Chief Justice Dipak Misra and comprising justices Amitava Roy and Khanwilkar will pronounce the verdict on Friday. The verdict was reserved by the bench in September last year.

The Tamil Nadu-Karnataka border remains tense as the final verdict is awaited on the appeals filed by Tamil Nadu, Karnataka and Kerala, against the final award of the Cauvery Water Tribunal in 2007 on the allocation of water. As a precautionary measure, movement of traffic from Tamil Nadu to Karnataka has already been halted. Both the states expect that the verdict will be in their favour.

The litigation might come to an end on Friday. Both the states might get justice as the Supreme Court is expected to resolve the issue by acting as a mediator. The apex court might issue a direction for the constitution of the Cauvery Management Board and Cauvery Water Regulatory Authority.

While Tamil Nadu hopes that the verdict will help the farmers in the delta to save their crops, Karnataka emphasises that the water sharing formula awarded by the tribunal in 2007 was wrong. The contentious riparian wrangle remains unresolved despite several petitions and orders in the court.

Karnataka, in its petition, has stated that the award was an injustice to the state.

“What can we expect? I protested in Jantar Mantar for 41 days, but the government only made it clear that it is not for the farmers,” says P. Ayyakannu, President of the Tamil Nadu unit of the South Indian Rivers Interlinking Farmers Association. “The crops are drying. Of the 10 lakh acres we sowed, 8 lakhs are already drying without water,” he says.

In 2016, the Supreme Court, in the appeals filed by Karnataka against the Tribunal's award, had ordered the state to release 2,000 cusecs of water to Tamil Nadu every day.

Your form could not be submitted.
This browser settings will not support to add bookmarks programmatically. Please press Ctrl+D or change settings to bookmark this page.
Topics : #Cauvery issue | #Karnataka | #Tamil Nadu | #Kerala | #Puducherry