All about the HIV-AIDS bill passed in the Rajya Sabha 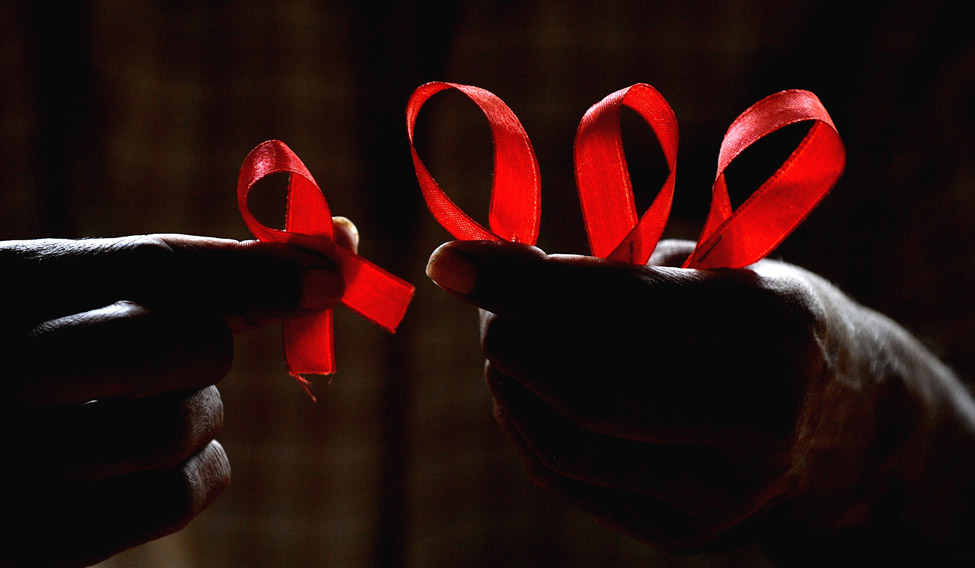 The HIV and AIDS (Prevention and Control) Bill 2014 was passed in the Rajya Sabha with an aim to criminalise discrimination of HIV-positive people and their families. While the long-due bill took time to pass through various stages, it will be helpful once it comes into effect, if implemented well.

The amendments included a list of what came under the umbrella of discrimination. It said that denial or termination of employment, education, health care services or property sale on grounds of being HIV-positive is a criminal offence. Educational institutions and employers are prohibited from asking candidates to undergo HIV testing, under the new bill.

It also covers unfair treatment, stopping them from contesting elections (public or private office) and denying provision of insurance.

According to Union Health Minister J.P. Nadda, India's HIV infection rate has fallen by 67 per cent, while the rate of mortality has dropped 54 per cent.

In what is considered to be the weak point of the bill, it vows access to treatment “as far as possible”. This four-worded clause, according to activists and patients of HIV, could mean doom for all that the bill intends to stand for.

Reportedly, the National Aids Control Organisation (NACO) provides for free antiretroviral drugs only to HIV patients with CD4 count below 250 units (the number of CD4 cells in the blood is measured to determine how advanced the infection is). With the new bill, Nadda announced that free treatment is given to those with CD4 count less than 500.

However, the World Health Organisation recommends that HIV treatment needs to administered as soon as a person is diagnosed. The earlier the treatment begins, the better.

India also has to contend with shortage of drugs, even though there is enough funding, which makes the situation even more serious. Reportedly, no work is being done to improve the supply of drugs through NACO. An allocation of Rs 2,000 crore to NACO was announced earlier.

The bill also fails to address improvement in infrastructure; currently, there is a dearth in the number of testing facilities and centres that diagnose and treat HIV patients. India is home to 21 lakh HIV patients, but only 10 lakh are treated.

Some activists believe that access to treatment—in terms of availability of both drugs and infrastructure—is more important for HIV patients than discrimination.