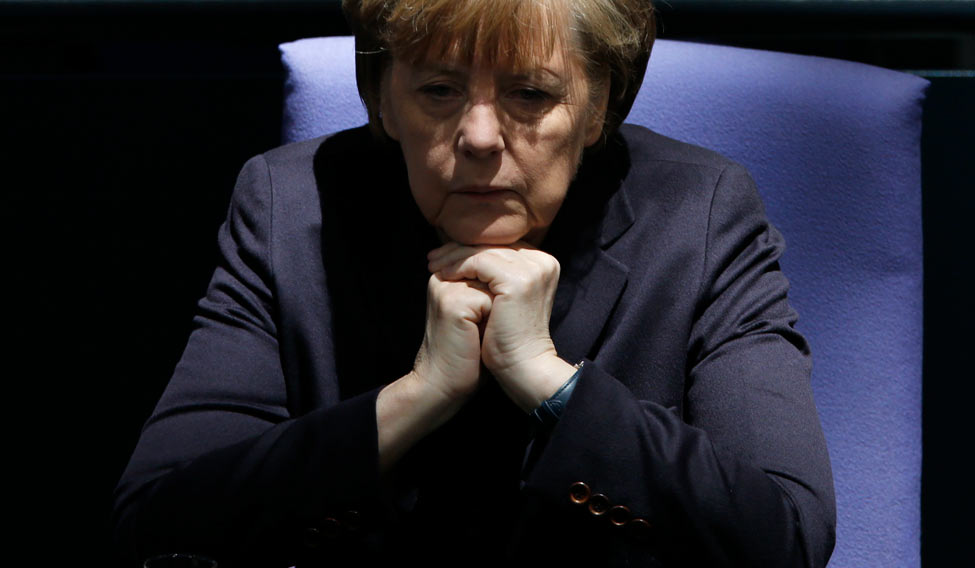 While political pundits seriously analyse what the meeting between US President Donald Trump and German Chancellor Angela Merkel would mean for the world, Twitter is having a field day analysing GIFs and creating memes and jokes about the encounter.

Merkel met Trump at the Oval Office on Friday for a bilateral meeting to discuss NATO, Ukraine conflict and IS. This is the first time that the two leaders, known for clashing opinions on these subjects, have met since Trump took office.

One of the most viral videos include what looks like Trump's obvious snubbing of Merkel's handshake. It even got international media attention, as did Trump's previous iron-fist handshakes with Canadian PM Justin Trudeau or Japanese PM Abe.

At least Trump didn't try the Alpha Male handshake on Merkel. Was probably afraid of what would happen if he did. #merkeltrump #MerkelUSA

Not sure why everyone is surprised about the #merkeltrump handshake fiasco... he HATES powerful women and she's the leader of the free world

Merkel: Tell them what you told me.
Trump: But I..
Merkel: Go on, Donald.
Trump: *mumbles* It actually was a Muslim ban.#merkeltrump pic.twitter.com/jXButHP93E

In the video, where Trump and Merkel sit beside each other during a photo op at the White House, someone behind the camera seems to be prompting the two for a handshake. Merkel appears to be saying to Trump that they want a handshake. Trump, not even acknowledging that she said something, stares ahead.

Where have I seen that look before that Merkel was making today...hmmm 🤔 pic.twitter.com/i55U6BKNtf

Twitterers couldn't get over it.

Meanwhile, others picked on photos that emerged from the press conference. Some are hilarious, while some seem to drive home valid points. A lot had to do with Merkel's quiet, facial reactions while Trump was talking.