BEAUTY AND THE BEAST

Beauty and the Beast review: Belle returns as the hero of the story 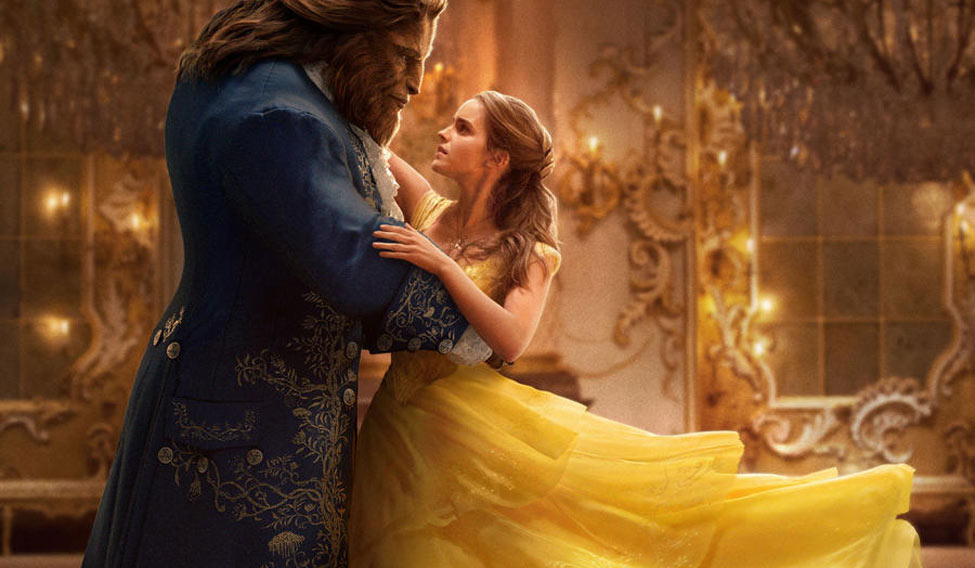 Disney's newest rendition of its classic, Beauty and the Beast, is as magical and dramatic as its 1991 animated version. Starring Emma Watson and Dan Stevens, this one is directed by Bill Condon, known for writing the musical, Chicago, and directing the last two instalments of the Twilight series.

With a screenplay written by Stephen Chbosky (author and director of The Perks of Being a Wallflower) and Evan Spiliotopoulos, the film is quite similar to the animated version, right down to its colour coordination.

Emma Watson is enchanting as Belle—the bookish beauty who yearns for an adventure and an extraordinary life. Dan Stevens is charming as Beast—an old prince in repentance for his past life of vanity and arrogance.

Belle traps herself in Beast's lonely castle in an attempt to save her father, Maurice (Kevin Kline). Meanwhile, she has Mrs Potts (a teapot), Cogsworth (a mantel clock), Lumière (a candelabra) and others keeping her company. Soon she learns about the curse that haunts the castle, while she and Beast fall in love.

Luke Evans (The Hobbit) plays Gaston, a misogynistic soldier who only cares about his image and himself. He is supposedly in love with Belle and is accompanied by Josh Gad as LeFou, an enabler to his narcissism.

It's easy to get lost in the charms of the song and dance and colourful costumes, so much so that you don't realise that most of what you're seeing is basically CGI. The characters in Beast's household are voiced impeccably by talents such as Emma Thompson, Ian McKellen, Ewan McGregor, Stanley Tucci and Audra McDonald.

However, Beauty and the Beast lacks the punch that you'd expect in a film made (with CGI) in 2017. There's nothing that makes you go, “Wow!”. It has everything else: funny quips, tear-jerking moments, lines meant to be inspirational, lessons that can be taught to children. But not a moment when you are speechless, emotionally overwhelmed or just plain amazed.

Considering that it's a Disney classic remake, it is only fair to expect an experience that is beyond what older versions could provide (like what the 2016 The Jungle Book remake did).

If Disney is trying to cash in on the modern feminist princess story, then it might succeed, but not because the film is extraordinary. There are more Disney remakes in the line, including Mulan, Lion King and a Guy Ritchie-directed film about the Genie from Aladdin. Hopefully, these films will retain the Disney classic charm and also give us a little more.

But still, watch this one for the nostalgia it is sure to evoke. Watson exhumes a kind of strength and confidence that she also brings in to Belle's character. She is the true hero of the story, and it is refreshing to be reminded of how someone as driven as Belle can gently, and non-violently, save the day.

In fact, it looks like the filmmakers were conscious of all things bad in Hollywood right now: sexism, racism and dangerous stereotypes that look normal on the surface. They made sure they subverted these negatives. For instance, in one of its opening scenes, the dancers include women of colour. Belle, especially, is not a damsel in distress and even takes initiative to teach a girl to read. Full marks for making Belle seem like she's more than just a girl waiting to fall in love.

Film: Beauty and the Beast