Pi Day: Celebrating the wonders of a mathematical constant 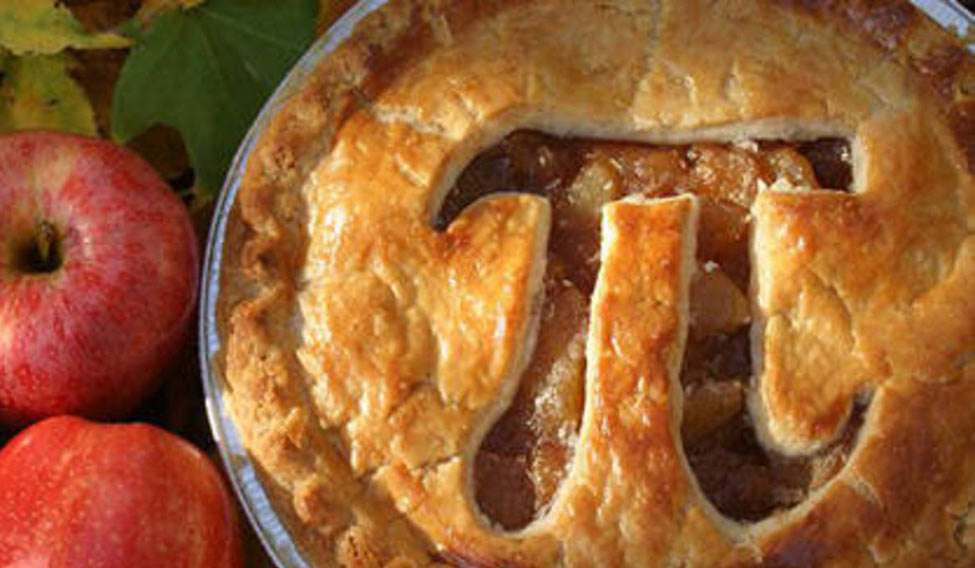 Known as the irrational constant, pi has been around us mathematically since the ancient Egyptian era. Considering the American date format, March 14 is celebrated as Pi Day around the world. Here's why this number is considered magical and awe-inspiring:

More than 4,000 years old
Studied for over four millenniums, it is said that the Ancient Egyptians were the first to discover the value of pi. Ancient mathematicians such as Archimedes, Liu Hui and Aryabhata attempted to use a formula to find the value. The value was called pi, denoted by the Greek letter, only in 1706. Mathematicians since then tried to manually calculate pi, some even reaching up to 700 decimal places, but with errors. In 1910, Srinivasa Ramanujan found “rapidly converging infinite series” of the constant, which has been the foundation to create algorithms that computes pi faster now.

Pi is a never-ending number
The number that runs into infinity has fascinated scientists and mathematicians for years. Nicholas Sze currently holds the world record for calculating the most digits of pi. In 2010, the Yahoo employee discovered up to the two-quadrillionth (2 followed by 15 zeros) digit, taking 23 days on 1,000 computers.

Computing pi “stresses out” computers
A computer can never casually compute the digits of pi. It requires a complex process, working with large numbers that could run up to more than a million digits. In 1949, a machine called Electronic Numeric and Integrator Computer, worked for 70 hours and managed to track down the first 2,037 decimal places of pi. After that, almost all computation has been done on computers.

How pi saved the day in Star Trek
In a Star Trek episode called Wolf in the Fold, an evil entity, Redjac, floats about getting in and out of bodies, and finally moves into the Enterprise's computer. In an attempt to sabotage its plan to use the system to finish everyone off, Spock commands it: “Computer, this is a class A compulsory directive. Compute to the last digit, the value of pi.” The computer falls into an endless loop, which effectively drives the entity out of it.

The omnipresent constant
Besides its infinite decimal places, pi has fascinated the world for being present, in some capacity, just about anywhere. Take a bunch of random whole integers, for instance, and the probability of any two numbers being relatively prime (or having no common factor) is 6/pisquare. It goes beyond mathematical wonders, too. The shape of a river and the way it meanders (the meandering ratio) is pi, whichever way you look at it.